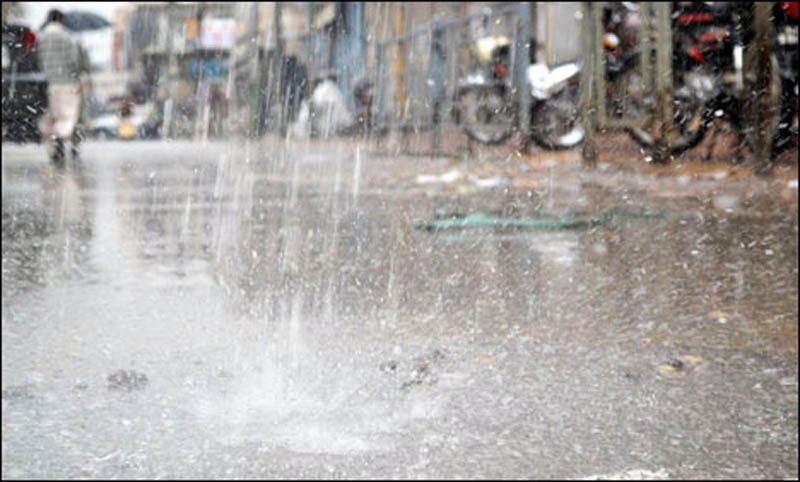 Residents of Quetta and other cities of Balochistan faced trouble and also enjoyed the weather as the cities received the first snowfall of winter season on Wednesday.

Several rural areas of the province have been disconnected from other areas due to the snowfall. Mercury dropped down to minus five degree centigrade in Qalat while 6-inch snowfall was recorded in Ziarat.

Meteorological Department has forecast more snowfall for Quetta and its adjoining areas in the next 24 hours and the weather in Karachi would also remain cold for nest one or two days. SAMAA