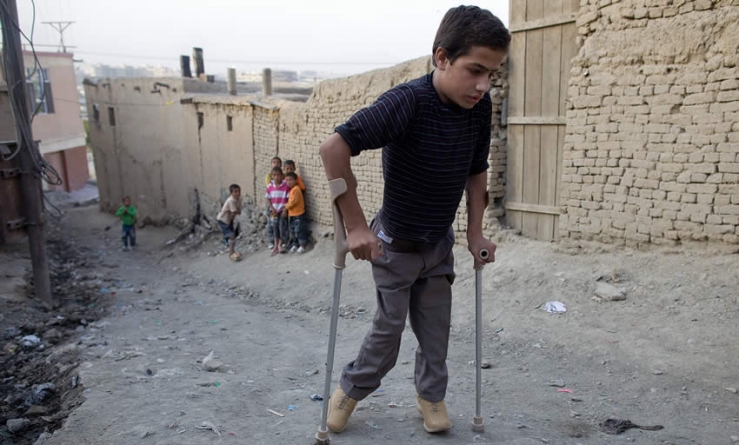 QUETTA: Two more polio cases have been detected in Qila Abdullah and Nasirabad districts of Balochistan.

According to sources in the health department, 19 cases of the crippling disease have been reported so far this year from different parts of the province.

A polio vaccination campaign was suspended in Quetta on Nov 26 after a gun attack on polio workers in which four vaccinators, among them three women, lost their lives. – Dawn