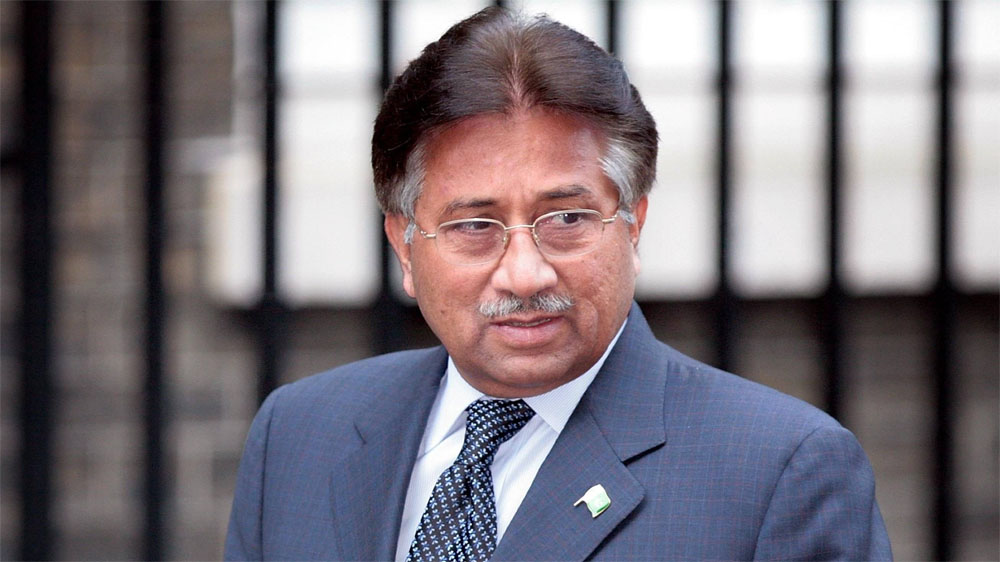 ATC Judge Nazeer Ahmed had summoned Musharraf in the court during the hearing of Akbar Bugti murder case today. Defence counsel Zeeshan Cheema submitted medical report of Musharraf and pleaded for his exemption from appearing in the hearing. The court dismissed medical board report and stated that if Musharraf fails to appear during the next hearing of the case his bail will be revoked.

The court granting temporary exemption to Musharraf ordered the governments of Baluchistan and Sindh to constitute joint medical board to conduct medical examination of Pervez Musharraf and produce the report to the court in the next hearing. The court adjourned the hearing of the case on December 10. -nation