An explosion took place on Mall road in Chaman city of Balochistan province, injuring give people. 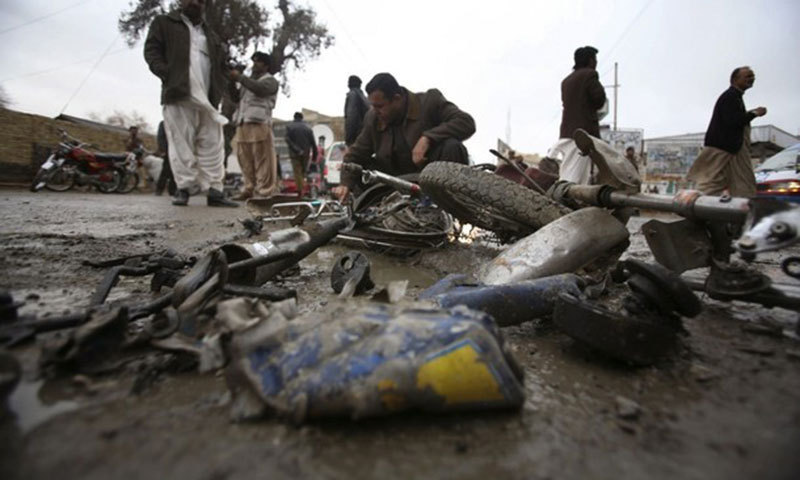 A blast shocked everyone in the heart of Chaman city of Balochistan. According to sources, the blast injured four people. Several vehicles and buildings were damaged due to the explosion. The nature of the explosion is yet to be determined. -nation

Power tariff down by Rs.1 Per unit