by top3
in Balochistan
0 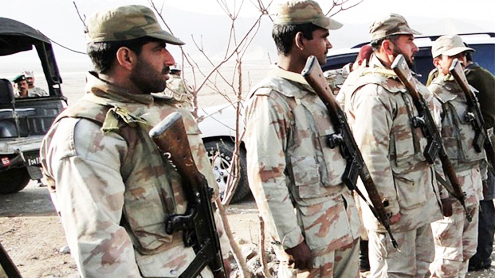 QUETTA: The Frontier Corps (FC) on Thursday foiled a terror bid in Balochistan and seized 1400 kilogrammes of explosive material that was being smuggled from Chaman to interior Balochistan.