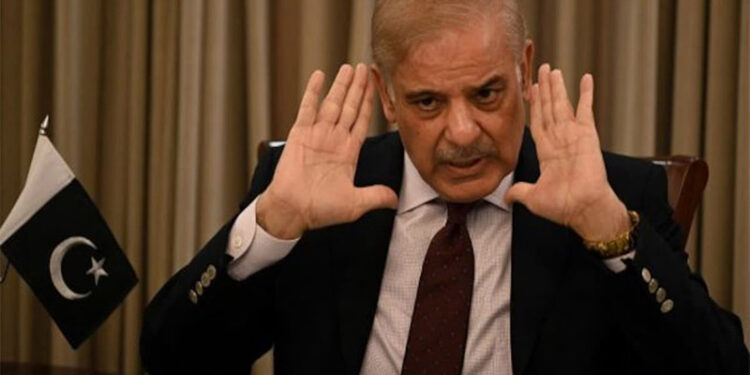 LAHORE: Prime Minister Shehbaz Sharif on Monday directed the authorities concerned to review the load-shedding policy of gas supply for the factories solely dependent on the commodity for their functioning.

Chairing a review meeting for the promotion of investment-related industries and the export sector, he said the country’s economic stability was linked to addressing the problems faced by the industrial sector.

PM Sharif said by extending every possible facilitation to industries, the county would be better able to present its products in the international market.

He directed to review gas load-shedding schedule and policy for the factories that entirely relied on gas for their functioning.

He also asked the ministers to hold meetings with the delegation of businessmen to resolve their issues.