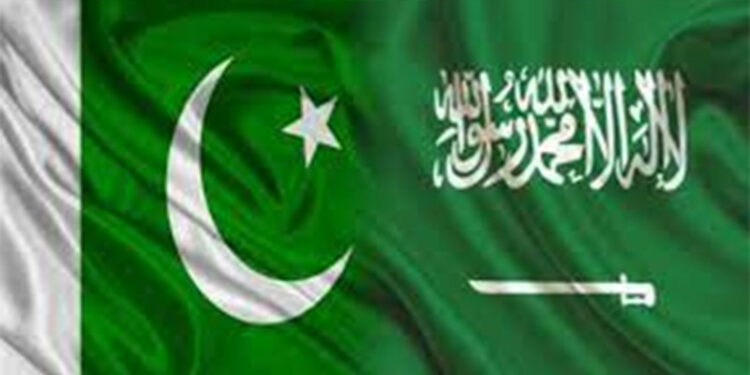 He also directed for making of recommendations for the promotion of relations, especially in areas of employment, energy, food security and long-term strategic partnership.

It will be the prime minister’s first visit to a foreign country. The visit will prove as a milestone to further enhancing of the bilateral strategic ties between the two brotherly Islamic countries.

The prime minister, during the meeting, said that Pakistan and Saudi Arabia were tied together in everlasting bonds of Muslim brotherhood.

He said that Pakistanis accorded high esteem to these durable relations.