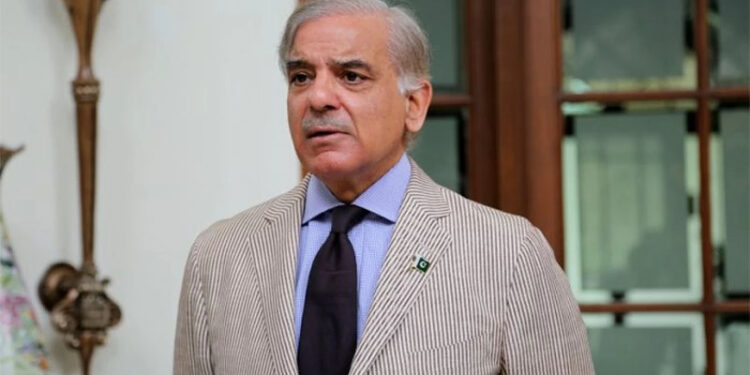 ISLAMABAD: Prime Minister Muhammad Shehbaz Sharif on Sunday expressed his annoyance over the prolonged load-shedding duration causing public woes and directed for its conspicuous reduction till next month.

The prime minister also directed for taking of steps to reduce power glitches on emergency basis.

The prime minister said that neither fuel was purchased by the former government nor power units were repaired.

Imran Khan’s government had closed the power units which were set up by their government to generate low-cost electricity.

Instead, the previous government had utilized those low power generation units which supplied expensive power and due to this injustice, the nation had to pay the heavy price in the shape of Rs100 billion every month.

The prime minister said an LNG carrying ship which cost Rs6 billion, now priced at Rs20 billion and the nation had to pay more than Rs500 billion this year due to such injustice done by Imran Khan’s government.

Expressing his resolve to provide relief to the public, he said that neither he would sit idle nor let anyone rest till the resolution of the issue.

He said that all possible efforts should be made to save the citizens from the discomfort created by the criminal negligence of the former government and directed the authorities concerned to make temporary arrangements till the provision of oil and gas.

Nawaz Sharif’s government had generated the surplus power, but Imran’s government failed to add a new single unit, he added.

With destruction of energy sector, he said, a conspiracy was hatched to deliver a fatal blow to the economy of Pakistan.