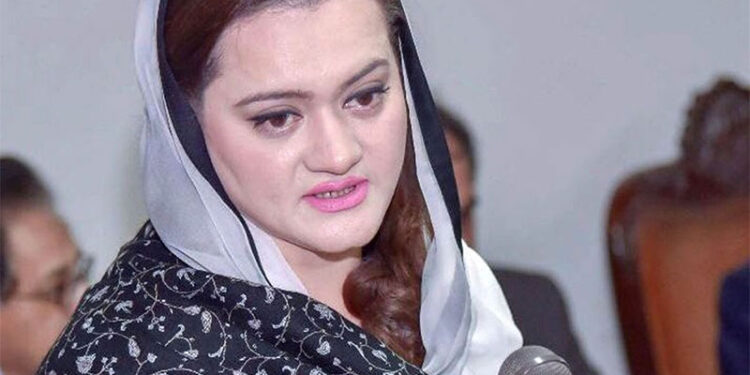 ISLAMABAD: Minister for Information and Broadcasting Marriyum Aurangzeb said on Sunday that Prime Minister Shehbaz Sharif visited Kot Lakhpat Jail, Lahore and announced a two-month reduction in the sentences of prisoners across Pakistan.

In a series of tweets, the minister said that the PM announced formation of a committee headed by Minister for Interior Rana Sanaullah which would develop a comprehensive strategy for welfare of the inmates and improving overall conditions of the prisons.

The committee would comprise officers representing all the four provinces of the country, she said.

Speaking on the occasion, Prime Minister Shehbaz Sharif said that all possible patronage was included in the duties of the government to make the prisoners who have completed their sentence, active citizens of the society.

She said that the prime minister urged the Kot Lakhpat Jail authorities to make effective use of available resources for the convenience of the inmates so that their basic needs could be met. The minister said that the PM also called for steps to further improve kitchen and health facilities of the prison.

She said that in addition, the prime minister directed for effective use of the available resources for the skill development of the prisoners so that they could complete their sentence in a positive manner and should be fully prepared to play an active role in the society after completion of their terms of conviction.

Marriyum Aurangzeb said that Prime Minister Shehbaz Sharif also paid a surprise visit to the Ramazan Bazaar in Johar Town. On the occasion, he issued directives to ensure supply of food items at cheaper rates during the holy month of Ramazan.