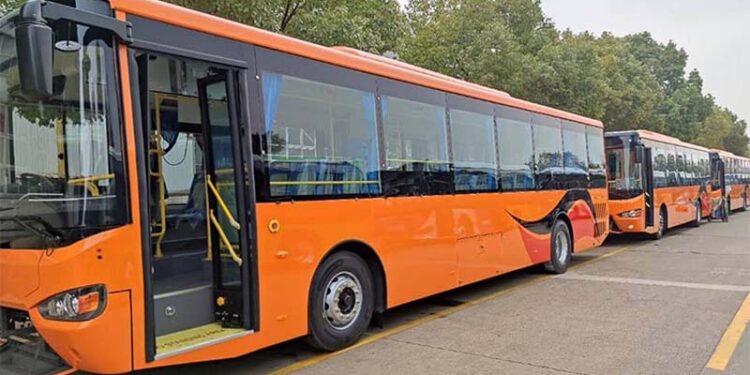 ISLAMABAD: In a big step to facilitate the residents of Rawalpindi traveling to Islamabad International Airport, Prime Minister Shehbaz Sharif on Thursday directed to connect between the routes of the Rawalpindi metro bus and Orange Line metro.

The prime minister directed the Chairman Capital Development Authority (CDA) to connect the metro route originating from Rawalpindi Saddar and the Islamabad Secretariat with the Peshawar More Station of the Orange Line metro.

For this purpose, a junction is being made at Faiz Ahmed Faiz station of Rawalpindi metro, which will become operational by Monday.

After its inauguration by PM Shehbaz Sharif, the Orange Line metro at present is running from Peshawar More’s NHA Station up to Islamabad International Airport.

From Monday onwards, the travelers from Rawalpindi besides accessing the airport route will also benefit through the connections of Golra and NUST.