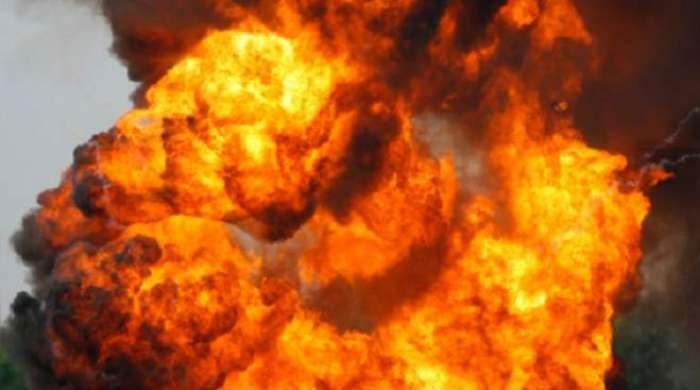 According to the report, rescue, police, and bomb disposal teams have reached the site of the incident, while witnesses say that the glass windows of nearby houses and buildings have been shattered.

Rescue officials say five people have sustained injuries and have been shifted to Lahore’s Jinnah Hospital via private cars and auto-rickshaws.

The Jinnah Hospital management has asked people to come forward and donate blood for the injured, the report says.

The sound of the blast was so loud that it was heard in faraway areas. The nature of the blast has not been ascertained yet, while the area has been cordoned off for further investigation.