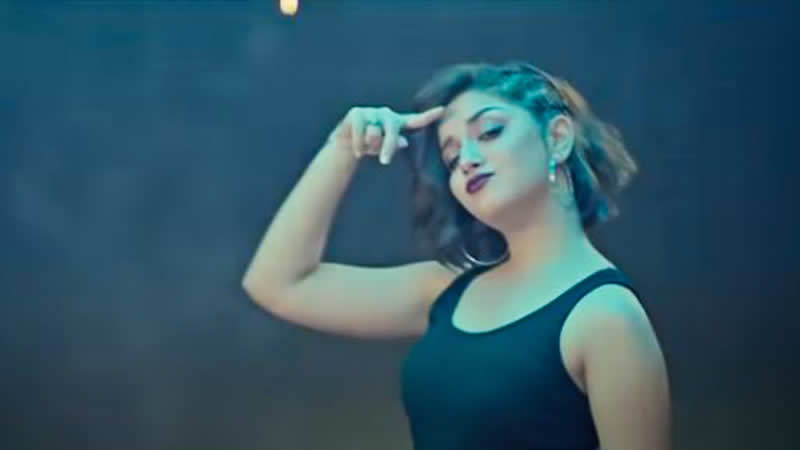 Actor Alizeh Shah has been criticized a lot on Instagram for her choice of clothes lately.

She can be seen walking on Megan Thee Stallion’s hit song Cocky AF. One particular outfit that attracted comments was a pink bodycon dress.

Critics say the 20-year-old actor has lost her innocence in the process of pursuing fame. One of the critics said that Alizeh has lost respect after posting the video.

Singer Momina Mustehsan defended her. If Alizeh was not famous already, people would not have been lurking on her social media handles, she pointed out.

This is the second time Alizeh has faced backlash for her attire after she was called out for wearing a low-cut top at a mobile launch event.

Tajikistan to buy weapons from Pakistan