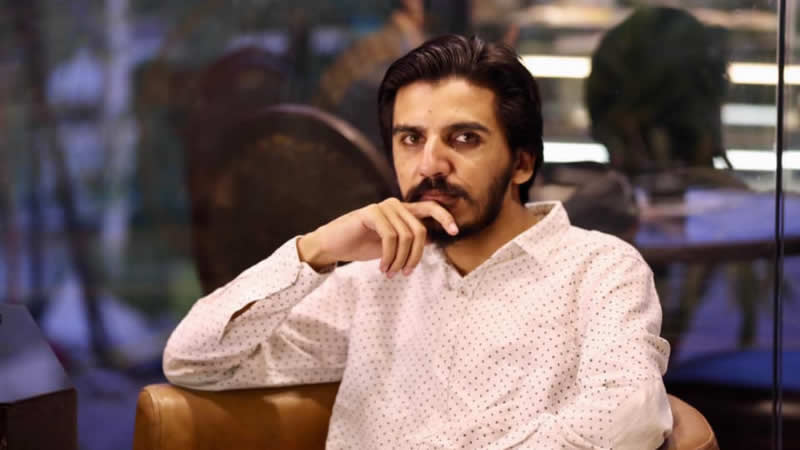 A journalist and YouTuber, Asad Ali Toor, was severely beaten up by unidentified assailants outside his residence in Sector F-10 late on Tuesday night.

A police official told Dawn that some people came outside Mr Toor’s residence located in an apartment building. A scuffle took place between him and these people who fled from the scene after thrashing him.

The injured journalist was moved to a private hospital, where his condition was stated to be stable. Narrating some of the details of the incident, Mr Toor said through video that the attackers had asked him about the source of his funds.

They gagged me & tied me up, they were hitting their pistols on my elbows until one of them received a phone call and I got chance to resist and scream- Asad Ali Toor@AsadAToor ‘s statement from hospital to the Police. He can be seen in trauma in video
pic.twitter.com/PpaDuvhul5

Information Minister Fawad Chaudhry took notice of the incident and ordered the Islamabad police chief to probe the matter.

The journalist was accused of defaming the military last year and also faced a court case in this regard. According to the FIR, Mr Toor had allegedly indulged in propaganda against Pakistan and its institutions on social media for long.

However, the Lahore High Court absolved him of the charges after the FIA police told the court that no evidence was found to support the charges.