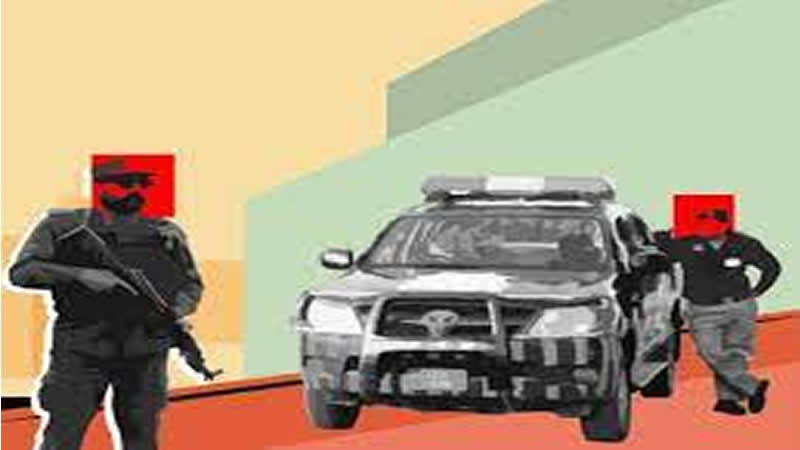 The body of a 26-year-old woman was found from a house in Lahore’s DHA Phase V, the police said on Tuesday.

According to the investigating officer, the victim was a British national and had come to Pakistan two months back. She was living with a friend in a house in the neighbourhood.

“The maid working in the house found her body in her room,” the officer said. “There were multiple torture and bullet marks on her body.”

The woman’s uncle has named four men in the FIR of which the police have arrested two, identified as Zahir Jadoon and Saad Ameer Butt. “They wanted to marry the victim and committed the crime when she refused,” the investigating officer added.

The body has been moved to a hospital for a forensic examination. The suspects are, on the other hand, being questioned. Raids are being conducted to arrest the other men.

“We are supporting the family of a British woman who died in Pakistan and are urgently seeking more information from the local authorities,” a foreign office spokesperson said.