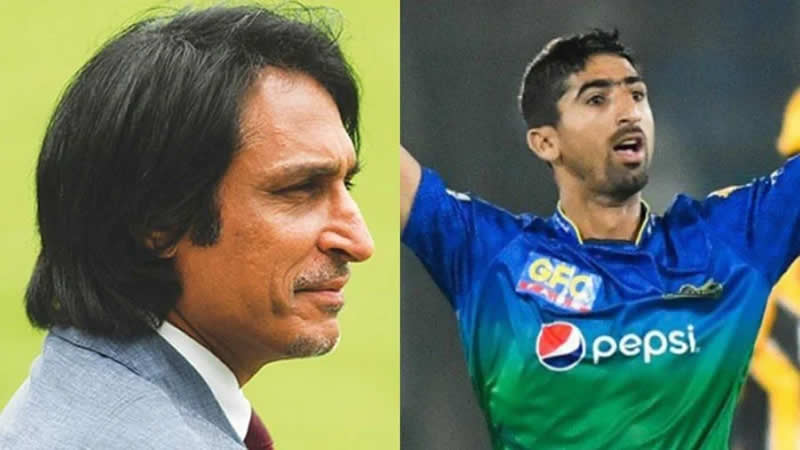 Raja is expecting that new players will be awarded chances in the second Test against Zimbabwe at Harare Sports Club.

Pakistan defeated the hosts in the first Test by an innings and 16 runs.

“New players should be given an opportunity. I’m hopeful that we get to see [Shahnawaz] Dahani in the second Test match and one or two other changes in batting and bowling,” he said on his YouTube channel. “This is going to be a one-sided series and Pakistan should finish the next match inside three or four days as well,” he added.