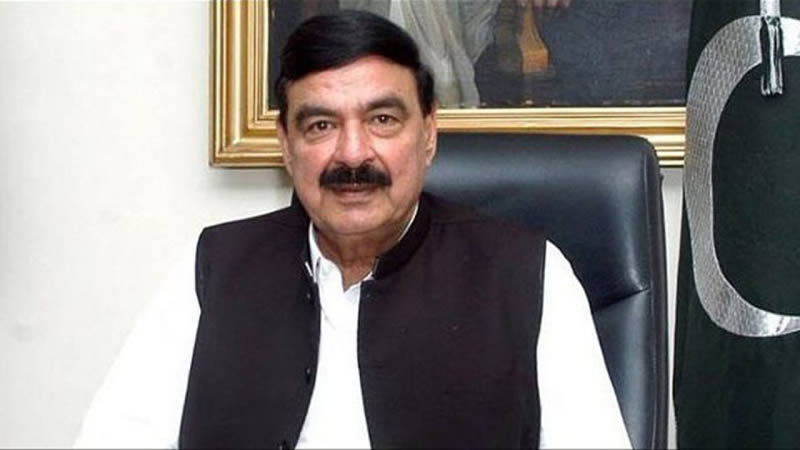 Interior Minister Sheikh Rashid announced on Monday that after a successful round of negotiation with Tehreek-e-Labbaik Pakistan (TLP), the proscribed outfit had released 11 policemen taken hostage from Lahore a day earlier.

A deputy superintendent of police along with 10 other policemen was apparently taken hostage and tortured by workers of TLP in Lahore on Sunday.

According to the Punjab Police, the incident happened after workers belonging to the TLP attacked the Nawankot police station early in the morning.

Rashid further said that the negotiations were successfully carried out by the Punjab government and expressed hope that matters would be resolved in the second round of talks.

The government on Thursday, April 15, decided to approach the apex court seeking the dissolution of the Tehreek-e-Labbaik Pakistan (TLP) after the federal cabinet outlawed the group under the country’s anti-terrorism law.

The cabinet’s approval of a summary to ban the TLP came in the wake of thousands of its activists and supporters staging violent protests for three straight days across the country over the arrest of their leader.

Armed with sticks, canes and in some instances guns, they went on a rampage, causing loss of life and damaging properties worth millions of rupees.

After imposing the ban, the government also decided to circulate another summary among members of the federal cabinet for the dissolution of TLP on April 16, saying the matter would then be taken to the Supreme Court.

“We tried our best to solve the issues [with TLP] through negotiations but they had extremely dangerous intentions and weren’t agreeing to go back on their agenda for April 20 [march],” Interior Minister Sheikh Rashid, accompanied by Religious Affairs and Interfaith Harmony Minister Noorul Haq Qadri, explained at a news conference in the federal capital.

“Accepting demands like expelling ambassadors could lead to an extremely difficult situation for the country,” he added, referring to the TLP seeking the expulsion of the French envoy over blasphemous caricatures.

Rashid said all ministers had signed the summary seeking their approval for declaring the TLP a proscribed organisation.