by Top
in Opinion, Pakistan
0 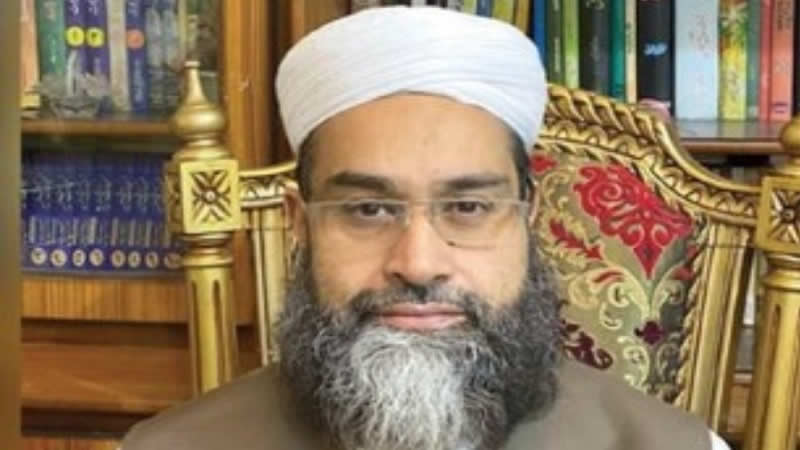 Clerics from various schools of thought have condemned the extremely violent way of protest adopted by the workers of the Tehreek-i-Labbaik Pakistan (TLP).

While ulema have advised the authorities to devise a strategy to handle such situations with care in future, they also called upon the religious organisations to play a constructive role in finalising a code of conduct for protests by any aggrieved party, mainly the religious groups.

The religious scholars from different schools of thought on Wednesday issued statements denouncing the violent protests by the TLP workers and some even described it as “inhumane” and “un-Islamic”.

Hafiz Mohammad Tahir Ashrafi, special representative of the prime minister on religious harmony and Middle East, while criticising the TLP protests, said: “There was no need for the aggressive protests, especially after the commencement of Ramazan.”

Maulana Raghib Naeemi of Jamia Naeemia, Lahore, said that instead of blocking roads and staging sit-ins, such gatherings should disperse after registering their protest over an issue.

Allama Iftikhar Naqvi, a member of the Council of Islamic Ideology, condemned the attitude of the French president on the issue of blasphemous caricatures. “But the TLP leaders’ attitude of staging violent protests in the country too is condemnable.”

Sahibzada Hamid Raza of the Sunni Ittehad Council narrated the example of his own organisation which organised peaceful protests.

Allama Arif Hussain Wahidi, secretary general of the Shia Ulema Council, said that all sides had to act responsibly.

TLP protests outside mission in London

TLP protests outside mission in London