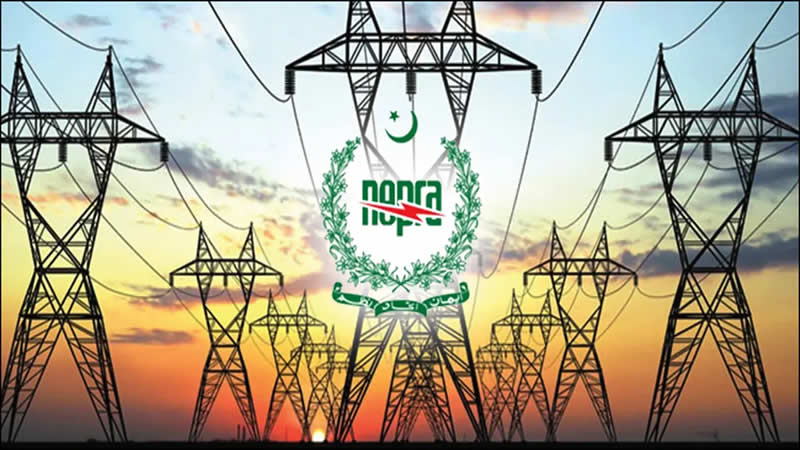 The National Electric Power Regulatory Authority (Nepra) has allowed power distribution companies to increase electricity tariff by Rs0.64 per unit on account of fuel cost adjustment for the month of February 2021.

The regulator held a public hearing on March 30, 2021 to review the petition.

It approved fuel cost adjustment of Rs0.6416 per kWh, which would have an impact of Rs4.4 billion.

The tariff increase will be collected in the billing month of April 2021 from all consumer categories of ex-Wapda distribution companies, except for lifeline consumers with consumption of up to 50 units and will be applicable only for one month.

The tariff adjustment is not applicable to K-Electric consumers. During the public hearing, the CPPA-G said it had charged consumers a reference fuel price of Rs4.1414 per unit in February while the actual fuel cost turned out to be higher.

It sought a tariff increase of Rs0.6573 per unit, to be recovered from the consumers.

Transmission losses during February were recorded at 3.91%. The share of hydropower generation in February was 27.93% or 2,033GWh, which was almost double than January 2021.

Power generation by coalfired power plants decreased from 2,559GWh (31.68% of total generation) in January to 1,902.98GWh in February.

The cost of generation, however, increased from Rs6.47 per unit in January to Rs7.0621 in February.

No high-speed diesel-based electricity was generated in February as compared to production of 46GWh in January.

However, the cost of gasbased electricity increased from Rs7.6191 per unit in January to Rs7.7156 per unit in February.