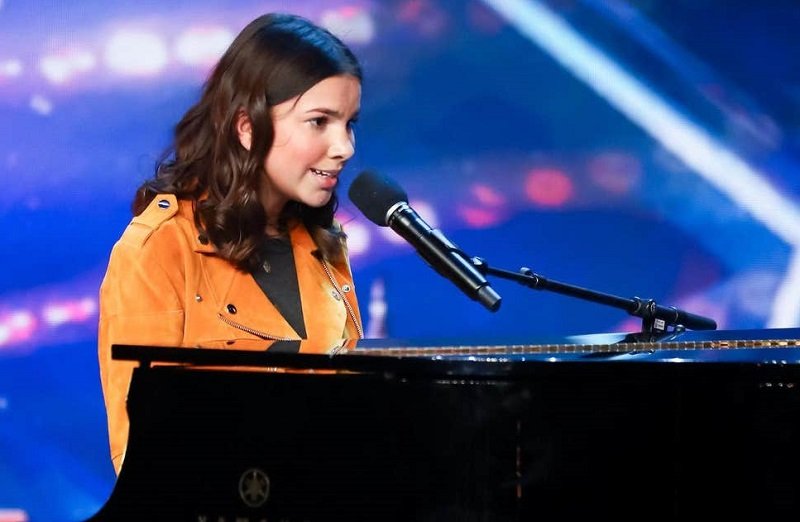 British-Pakistani singer Sirine Jahangir has finally reached the semi-finals of Britain’s Got Talent after leaving everyone stunned with her powerful performance.

The 14-year-old visually impaired singer has become the first ever British-Pakistani to enter the show’s semi-finals. The young starlet sent shivers down spines with an incredibly moving and personal rendition of Ruelle’s Carry You.

Talking to BBC, Jahngir had spoken about her audition on the show which moved everyone to tears. The starlet had won over the hearts of judges as well as the audience with her unmatched talent and inspiring story of how she lost her vision at the age of nine.

“When I was walking towards the stage, the only thing I wanted was to do something that enables me to help people like me,” she said.

Kafeel Jahangir, her father, told BBC how his daughter had encountered all difficulties with a brave face on.

“Sirine has been really brave, courageous and smart despite facing a difficult period. When she lost her sight, I knew at the time that the universe wants her to do something big,” he had said.

Nevertheless, here’s hoping she makes it to the finals soon!

Pakistan Quietly Reaches out to all Afghan Players