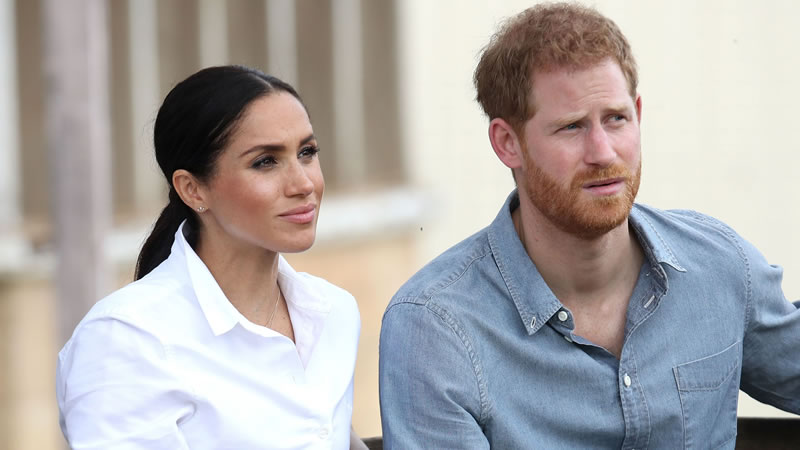 Celebrity couple Prince Harry and Meghan Markle are reportedly gearing up for a Hollywood project, according to Variety.

The couple had shifted to California earlier this year and is now sharing an idea for a project in Hollywood. Although the concept behind their pitch is currently unknown, sources confirmed that the two had meetings in June with various networks. Among these was NBC Universal, where a meeting was set with top executives including Bonnie Hammer, chairman of NBC Universal Content Studios, who knew Markle since her days in Suits.

It is not known if the pitch that Harry and Meghan made with the studio bosses is for a scripted or unscripted TV series, or something else. But the couple would like to work as joint producers on the project. A source close to Markle also told the outlet that the former royalty had absolutely no plans to act, therefore, she will not be acting in the pitched project.

Representatives for the couple declined to comment on the matter.

Markle’s first job back in Hollywood took the form of narrating a docuseries for Disney Plus. Titled Elephants, the film benefits Elephants Without Borders, an organization that protects the elephants living in Botswana. The narrating gig came after Markle was seen chatting with Disney chairman Bob Iger at the London premiere of “The Lion King” last summer.