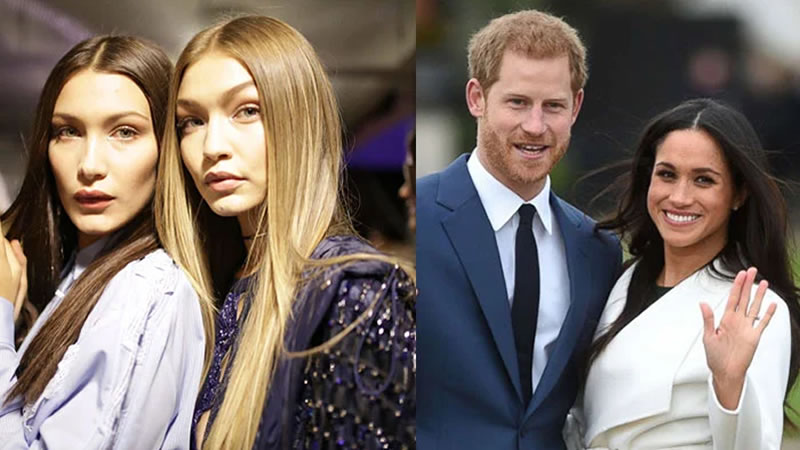 Revival of Blue-Sky Days in Pakistan during COVID 19 Lockdown

Revival of Blue-Sky Days in Pakistan during COVID 19 Lockdown