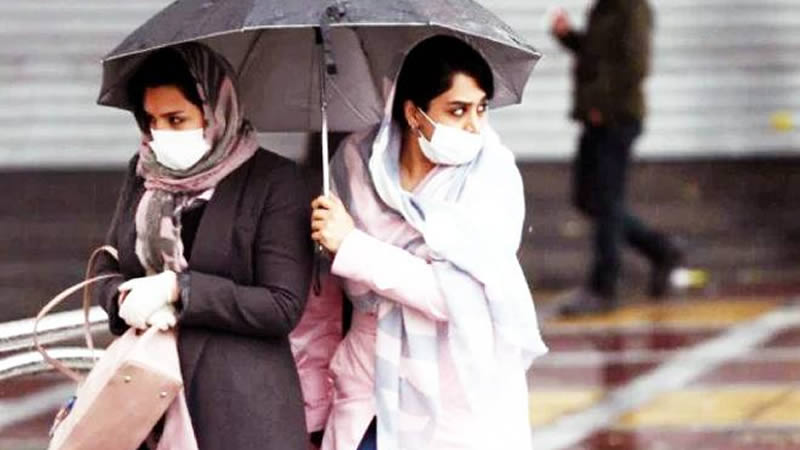 Talking to the media after receiving a consignment of 18 tonnes medical equipment from China arrived in Islamabad through a special PIA flight, he said in the next few days the country’s laboratories would be able to conduct up to 40,000 tests daily.

He said the National Disaster Risk Management Fund (NDRMF) had collaborated with the NDMA in procuring the medical equipment valuing $50 million from China.

The NDMA chairman thanked the NDRMF for sponsoring huge consignments of medical equipment.

NDRMF Chief Executive Officer Lt Gen (retd) Nadeem Ahmed said that the fund is procuring the PPE to ensure the safety of doctors and paramedics who are on the front line in the fight against the coronavirus.

He said the Asian Development Bank (ADB) was funding around $105 million to the NDRMF for procuring more medical equipment, which would be provided to the federation and the provinces through the NDMA. The World Bank would also give $60 million to Pakistan for the purpose.

Nadeem Ahmad said the NDRMF would try to create earning opportunities for the people, whose businesses or employments had been affected due to the lockdown.

He said negotiations were nearing conclusion with the French Development Bank for $40 to 45 million to procure more medical equipment.