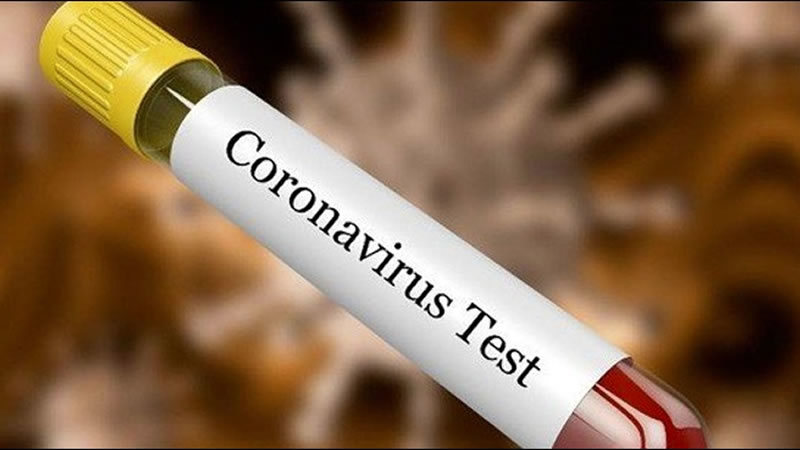 Sindh Chief Minister Syed Murad Ali has urged other provinces to properly examine and certify people before allowing them travel.

The call came in the wake of three members of the Tableeghi Jamaat, who were earlier placed in quarantine in Khyber Pakhtunkhwa (K-P), testing positive for the novel coronavirus on their return to Sindh. The three individuals were issued clearance certificates by Bacha Khan Medical Complex after the completion of their quarantine period. The members of the missionary group belong to Tando Mohammad Khan.

“Three people whose names start with Z, J and M have tested positive. Their recent tests were conducted at a lab at the Liaquat University of Medical Health and Sciences, Jamshoro, and they were found infected with the virus,” an official of the Sindh health department told The Express Tribune on condition of anonymity. The official further said that around eight of 10 Tableeghi Jamaat members from Kasur in Punjab had also tested positive after getting clearance certificates and returning to Sindh, and were shifted to the quarantine centre in Sukkur.

The provincial health department had decided to test all individuals entering Sindh from other provinces, citing past experience with pilgrims returning from Taftan.

Expressing dismay over the matter at a National Command and Operation Centre (NCOC) meeting, Sindh CM said that the three members of the Tableeghi Jamaat who returned from K-P to their home district Tando Mohammad Khan had recovery certificates, yet they tested positive for the virus.

“This is something serious and must be addressed accordingly,” he said.

At this, K-P government representatives assured the CM that there would be no such mistake in the future and said they would conduct an inquiry into how the infected Tableeghi Jamaat members were given clearance.

The meeting also agreed to link the NCOC with national digital one-line integration systems, allowing it to connect with provincial taskforces.

According to details shared in the meeting, the system will have a dashboard where relevant notifications and data on quarantine facilities, number of confirmed and suspected patients, samples collected and tested, admissions to isolation centres, persons isolated at homes and hospitals and lab facilities will be updated regularly.

The database would be linked to provinces at the divisional and district level and they would have access to view the data, as well as rights to upload and edit information.

CM Murad said the chief secretary and health department would also have access to the data.

Sources privy to the development told The Express Tribune that the federal minister assured the CM that he would take up the issue to the highest forum and also bring it to Prime Minister Imran Khan’s notice.

The Sindh government had already expressed concerns to the federal government on the provision of reportedly faulty testing kits for Covid-19 and not conducting proper tests of suspected coronavirus patients coming from K-P and Punjab.

“The Sindh government, within two hours of receiving the kits, had informed the federal government that the kits were not appropriate for clinical examination as advised by expert doctors and stated in the prescription note of the kits,” according to Adviser to Sindh CM on Law Environment and Coastal Development Barrister Murtaza Wahab. The kits were “sub-standard” in terms of quality, he said.

However, Pakistan Tehreek-e-Insaf (PTI) leader and PM’s aide, Shahbaz Gill, while speaking to media, said that there was no issue with the testing kits.

“They are perfect,” Gill claimed, adding, “I wonder why it took the Sindh government two weeks to declare them unfit.”