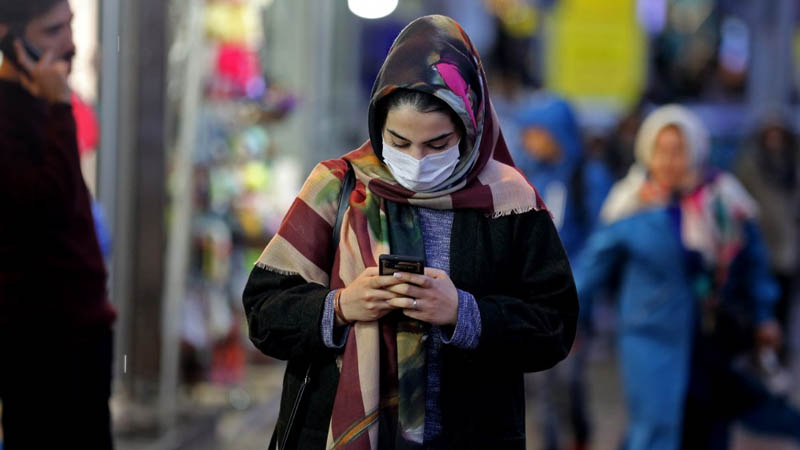 Pakistan has closed its land border with Iran, while Afghanistan suspended travel to the neighbouring country as fears across the region continued to grow over a jump in new coronavirus infections.

Both Afghanistan and Pakistan share long, porous borders with Iran. Millions of Afghan refugees currently live in the Islamic Republic — raising fears that the virus could easily spread over the border.

“To prevent the spread of the novel #coronavirus and protect the public, Afghanistan suspends all passenger movement (air and ground) to and from Iran,” the office of the National Security Council of Afghanistan said in a statement posted on Twitter.

A provincial official in Pakistan and the country’s Frontier Corps also confirmed that the country had sealed the land border with Iran.

Earlier Sunday, Iran reported eight deaths from the novel coronavirus, the highest toll of any country outside China, as the supreme leader accused foreign media of trying to use the outbreak to sabotage a general election.

The latest three deaths Iran reported on Sunday were among 15 new confirmed cases of the COVID-19 virus, bringing the overall number of infections to 43 and fatalities to eight — the highest death toll outside of China, the epicentre of the epidemic.

Four new infections surfaced in the capital Tehran, seven in the holy city of Qom, two in Gilan and one each in Markazi and Tonekabon, health ministry spokesman Kianoush Jahanpour said.

Authorities have ordered as a “preventive measure” the closure of schools, universities and other educational centres in 14 provinces across Iran from Sunday.

Desperate and jobless Afghans have crossed the porous border with Iran for years in search of work to support their struggling families back home.

But hundreds of thousands of Afghans have returned home in recent years as US sanctions have battered the Iranian economy.