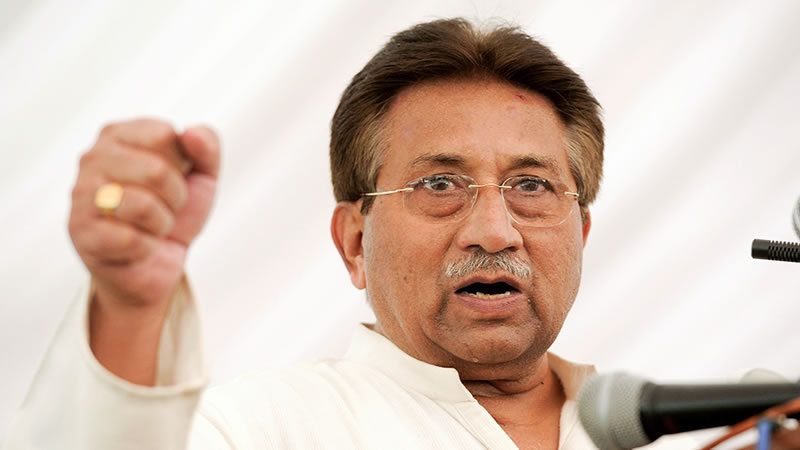 The petition comes days after the Lahore High Court had quashed the verdict given by the special court in the high treason case and declared the formation of the bench as “unconstitutional”.

The petition stated that the former president’s absence from the special court was not intentional and Musharraf was unable to appear before the court as he was suffering ill health and he had attained permission to travel abroad for further treatment.

The former military ruler, in his petition submitted before the apex court, stated that he was not an absconder and the prosecution failed to prove the treason case against him.

The petition further added that the government did not seek approval from the cabinet and legal requirements were not fulfilled.

Elaborating on his efforts for the country during his tenure, Musharraf said Pakistan had become among the four fastest developing countries of Asia.

It further stated that former prime minister Benazir Bhutto’s plea was also considered in her absentia.

In December last year, General (retd) Pervez Musharraf was convicted of high treason and sentenced to death by a special court in an unprecedented trial delayed by the absence of the septuagenarian former military ruler, who has been out of the country since 2016.

It is the first time in Pakistan’s history that a former army chief was tried and sentenced under Article 6 of the Constitution, which states, “Any person who abrogates or subverts or suspends or holds in abeyance, or attempts or conspires to abrogate or subvert or suspend or hold in abeyance the Constitution by use of force or show force or by any other unconstitutional means shall be guilty of high treason.”

The charges against Musharraf – who was sentenced in absentia on Tuesday – stem from his imposition of a state of emergency in 2007, after which dozens of judges were placed under house arrest or sacked, sparking widespread street protests by lawyers.

The trial continued in Musharraf’s long absence and the bench was reconstituted six times as judges recused themselves from hearing the case, resulting in the delay.