Pakistan ‘unfairly’ blamed for US failures in Afghanistan:PM Imran Khan 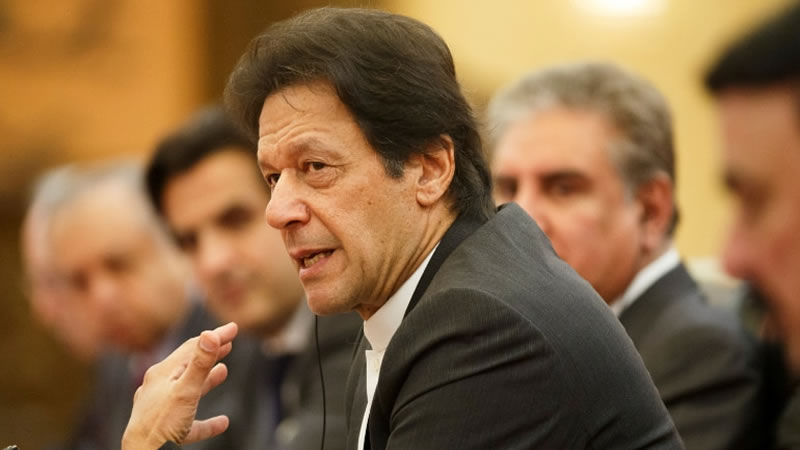 Islamabad suffered great losses when it joined Washington’s War on Terror, and in the end the US still pinned the blame on Pakistan for its own setbacks in Afghanistan, Prime Minister Imran Khan told RT in an exclusive interview.

Pakistan took a serious hit after joining the US-led global campaign against terrorism, Khan revealed. Before that, Islamabad had been training the Mujahedeen fighters, who were “funded by the American CIA” to wage war against the Soviet Union in Afghanistan in the 1980s. But as it was the US’ turn to invade Afghanistan, “these groups turned against us,” he stated.

“We lost 70,000 people. We lost over $100 billion [from] the economy. And in the end, we were blamed for the Americans not succeeding in Afghanistan. I felt it was very unfair to Pakistan,” Imran Khan said.