by Muhammad Asif Jamil
in Pakistan
0 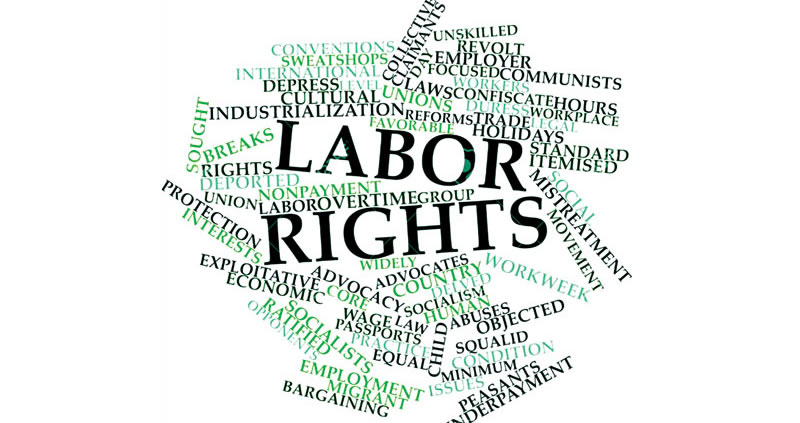 Once upon a time, it was noon and the sun was burning like a fire.
Chaudhary Sahib stopped his car on a service station to get his car washed. In a very authoritarian manner, he was seen ordering and scolding the labors harshly.

“Oye! Clean it properly and don’t try to steal anything from my car and make it new for me.”

Car washers were working in sweltering hot, cleaning his car diligently but in spite of all of their hard work, Chaudhary Sahib who was sitting under the cool shade did not seem happy. He, holding a cold drink in his right hand to quench his thirst, was seen shouting at the workers in a very punitive manner.

He was abusing and ill-treating all the labors that were in perspiration due to the 40 degrees heat. Eventually it took 1 and a half hour for the staff to wash his car. I watched this whole episode and then went to talk to Chaudhry. I asked him, “Well Chaudhary Sahib where are you planning to go with this properly washed car?”

He replied: “well, you know today is Labor Day and I am going to deliver a speech in the favor of labor’s rights.” After saying this, he left and I stood still for a long time thinking of him.