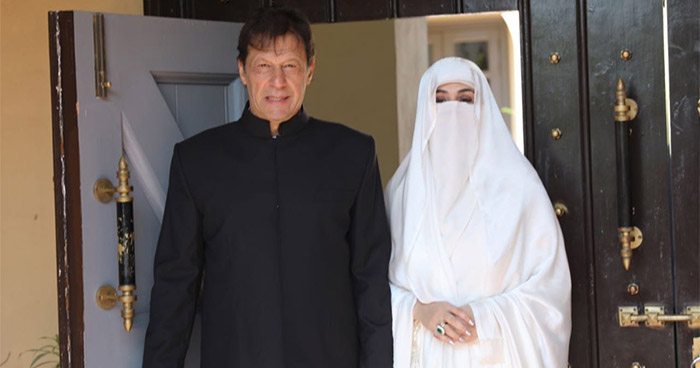 Earlier, first lady Bushra BiBi during her interview with a private TV channel, a few months back, called PM Imran Khan a leader rather than just a politician. She divulged that Imran Khan is a very simple man devoid of any greed. “Only Imran Khan can bring change in Pakistan but change requires time,” she added. Bushra Bibi defending her right to wear a hijab, inspiring many, implied that it’s a private matter and her personal choice.

“Those who don’t want to wear hijab, can do so.”

Bushra bibi described her heart-rending visits to old homes and the orphanage after becoming the first lady distressing, leaving an everlasting impact on her and now she is making an effort to make better the lives of those living there. Imran Khan had married Bushra — his third wife — in Lahore during February 2018. Jemima Goldsmith, daughter of a British billionaire, was his first wife. The couple married back in 1995 and divorced in 2004. Imran Khan tied the knot for second time with TV anchor Reham Khan in January 2015 but their marriage was dissolved after 10 months. – Fashion central