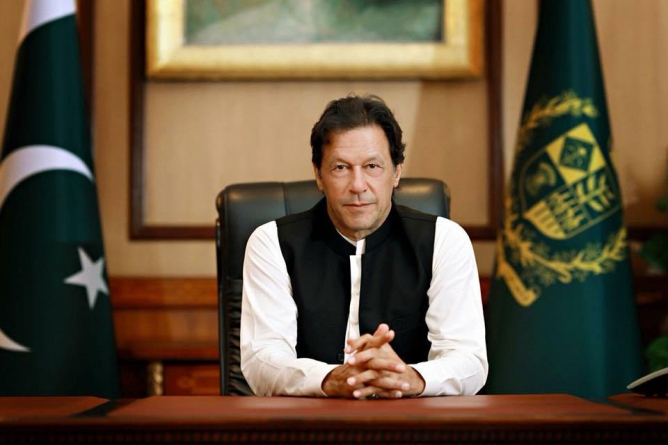 Prime Minister Imran Khan on Monday has said that the Peoples’ anger over the Sahiwal incident is justified. PM Khan tweeted to assured the nation that guilty will be given exemplary punishment and reforms will be introduced after reviewing the structure of the Punjab police department.

The tweet of the PM states: “The grief & anger of the people of Pakistan over Sahiwal incident is understandable and valid. I assure the nation that when I return from Qatar not only will the guilty be given exemplary punishment but I will review the entire structure of Punjab police & start process of reforming it.”

Earlier, PM Khan expressed annoyance over verbal mangling of the Sahiwal tragedy by some of his party’s provincial ministers from Punjab before investigation into the incident. Furthermore, he asserted that police officers should not resort to such measures or actions which were unconstitutional.

Moreover, he vowed to ensure protection of citizens and rule of law in the country, and that the government could not support illegal actions or measures of any of its departments. He maintained that the federal government would ensure provision of justice in the Sahiwal incident.