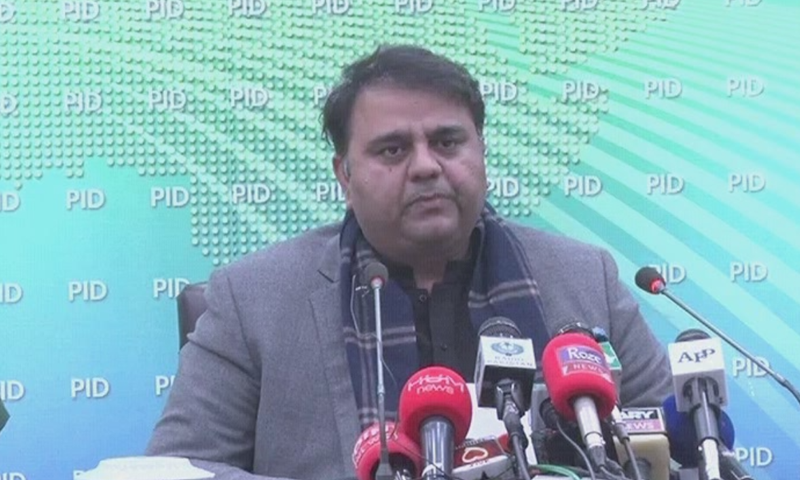 While expressing anger over the statement of Federal Minister for Information and Broadcasting Fawad Chaudhry regarding forward bloc, Pakistan Muslim League-Quaid (PML-Q) on Wednesday decided to raise the matter with Prime Minister Imran Khan.

According to Dunya News sources, PML-Q leader Tariq Bashir Cheema will meet Prime Minister Imran Khan today (Wednesday). He said that the matter will only be discussed with the prime minister. Cheema went on to say that party leader Chaudhry Moonis Elahi had also expressed resentment over the federal minister’s statement.