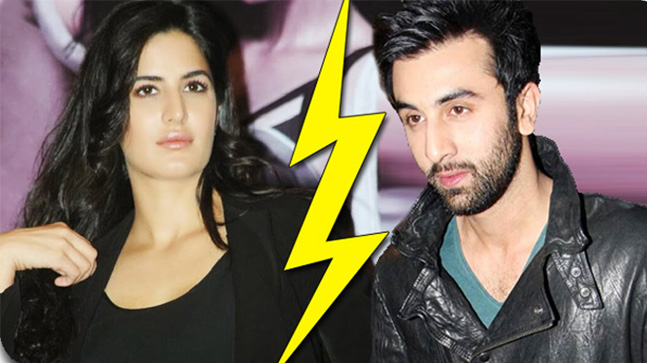 Bollywood actor Katrina Kaif has opened up about her break-up with Ranbir Kapoor and said that she now sees it as a ‘blessing’. The actor who will next be seen in Bharat alongside Salman Khan, in a recent interview with Vogue said, “I now see it as a blessing because I was able to recognise my patterns, thought processes and things that I had been so sure of my whole life. I could see them from a whole different perspective.”

She further told the magazine that it was one of the few times in her life that she only had herself to focus on and owing to that, she realised that she didn’t really know herself. “It’s like a period of not knowing, a period of being uncomfortable because you’re seeing yourself in your raw form without embellishments and then accepting that you don’t really know who you are,” she said.

Regarding the notion that she is reserved, Katrina said, “I don’t like to blame other people, the responsibility is on me… but the trigger is how you approach me. I’m very sensitive, and if someone approaches me with a lack of warmth or affection, the wall goes up.”

Katrina also termed regret as “the single-most useless emotion on the planet”. “Whatever decision you make at that time in your life, it’s the best decision you could have made at that moment. That’s why you made it! Now, it’s hindsight. Of what use is hindsight?” she asked. Katrina and Ranbir were seen together in films such as Ajab Prem Ki Ghazab Kahaani, Rajneeti and Jagga Jasoos.