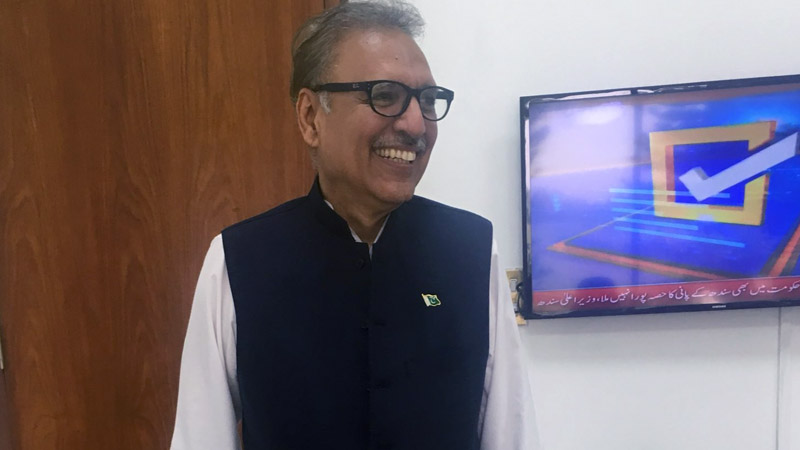 Born in 1949 and a dentist by profession, Arif Alvi is among the founding members of the Pakistan Tehreek-e-Insaf (PTI). Even during his student years, Arif ur Rehman Alvi had an inclination towards politics. While studying at the De’Montmorency College of Dentistry in Lahore, he was an active member of student unions protesting against the then-President Gen. Ayub Khan. Later, in 1979, he decided to run for office as a candidate of the Jamaat-e-Islami, for a provincial constituency in Karachi, his hometown.

Alvi was elected as the member of the National Assembly of Pakistan for the first time in General Election 2013 on a PTI ticket from NA-250 constituency of Karachi.  Alvi was the only PTI member to win a National Assembly seat from Sindh in the 2013 elections.  In 2016, he was made the president of PTI Sindh chapter. He was re-elected to the National Assembly as a candidate of PTI from Constituency NA-247 (Karachi South-II) in General Election 2018. On September 4, members of the national and provincial assemblies voted Alvi as the President of Pakistan.