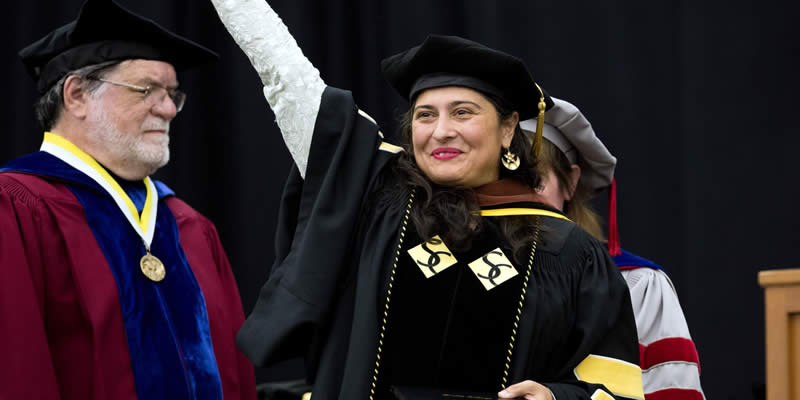 Two-time Academy Award winner Sharmeen Obaid-Chinoy has been induced into Smith College Board of Trustees. Earlier in May 2018, Obaid-Chinoy was awarded a Degree of Fine Arts, honoris cause, by the Smith College, for her efforts in documentary journalism in advancing human rights.

Obaid-Chinoy is one of 4 members inducted this year who will begin their governance duties from 1st July 2018. In the past 16 years, she has made a dozen award-winning films—including A Girl in the River: The Price of Forgiveness, Saving Face and Pakistan’s Taliban Generation—in more than 10 countries. In 2012, Time magazine included Obaid-Chinoy in the magazine’s annual list of the 100 most influential people in the world. That same year, the government of Pakistan awarded her one of its highest civilian honors, Hilal-e-Imtiaz. In 2013, the Canadian government awarded her a Queen Elizabeth II Diamond Jubilee Medal for her work in the field of documentary films, and the World Economic Forum honored her with a Crystal Award at its annual summit in Davos. Born and raised in Karachi, Pakistan, Obaid-Chinoy graduated from Smith in 2002, then earned two master’s degrees from Stanford University. 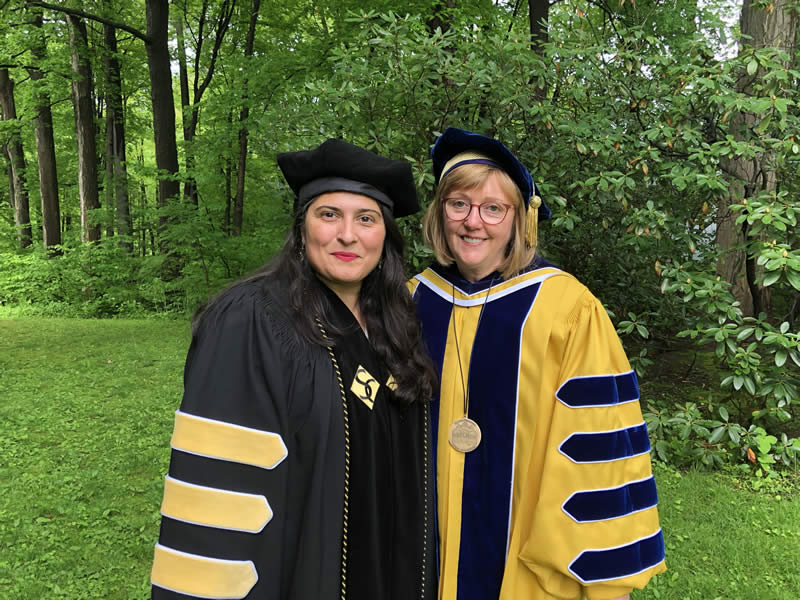 Founded in 1871, Smith College has provided women of high ability and promise an education of uncompromising quality. Located in Northampton, Massachusetts, Smith is one of the largest liberal arts schools for women in the USA. 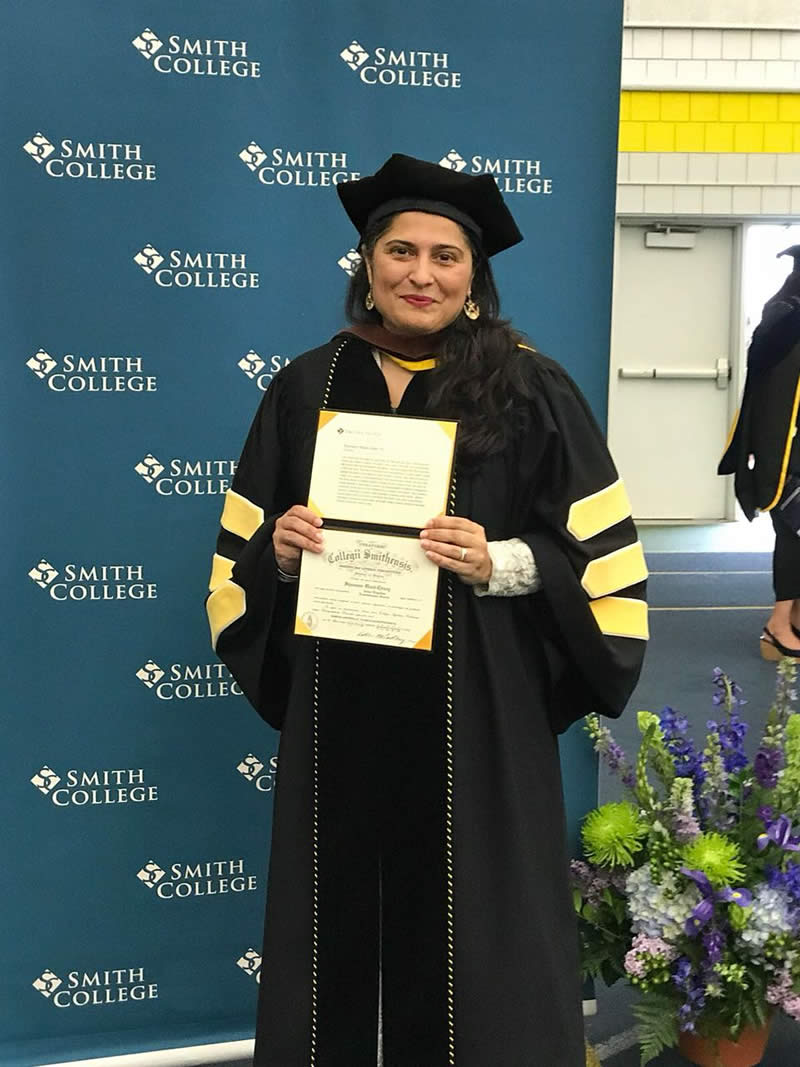 The other three members inducted into Smith College Board of Trustees are Katie S. Chong [Class of 2018 – Anthropology and Spanish Major at Smith and, as a senior, served as president of the Student Government Association], Christine M. McCarthy [Class of 1977 – She is the senior executive vice president and chief financial officer of The Walt Disney Company and chairman of the Supervisory Board of Euro Disney] and Margaret Wurtele [Class of 1967 – She is an author of two memoirs and co-founder of Hungry Mind Press].