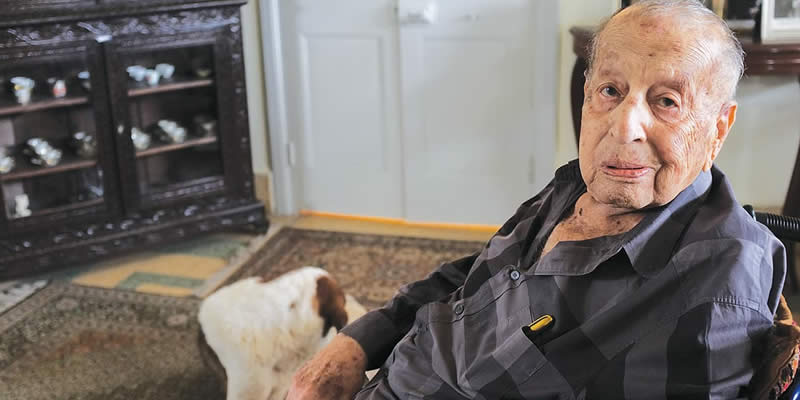 Listed in the Guinness Book of World Records for serving as an ambassador to a record number of countries, Marker was Pakistan’s top envoy to the United States and other countries in a diplomatic career spanning over three decades. He also earned the distinction as the world’s longest-serving ambassador.

Fluent in languages including French, German and Russian, Marker also did cricket commentary on radio.

In 1965, Marker as appointed Pakistan High Commissioner to Ghana with concurrent accreditation to Guineau and Mali. He represented Islamabad in Romania, France, former USSR, Finland, Canada, Japan and United Nations.

The Ministry of Foreign Affairs on Thursday expressed condolences over the death of Marker. “Ambassador Marker was a distinguished Pakistani diplomat and a strong proponent of Pakistan’s global outreach. His quiet diplomacy and dignified demeanor made him one of the most effective Ambassadors in Pakistan’s history, and won him friends and accolades the world over,” said an FO statement.

“Ambassador Marker’s illustrious career, spanning some three decades of service, saw him take important stints inter alia in Tokyo, Moscow, Paris, Washington, New York and Geneva. He will always be held in high esteem, not only as an outstanding professional who effectively projected Pakistan’s interests, and served the noble cause of international peace, but also as a gentle and affectionate soul who invested deeply in the well-being of those around him, and the betterment of the country he represented.”