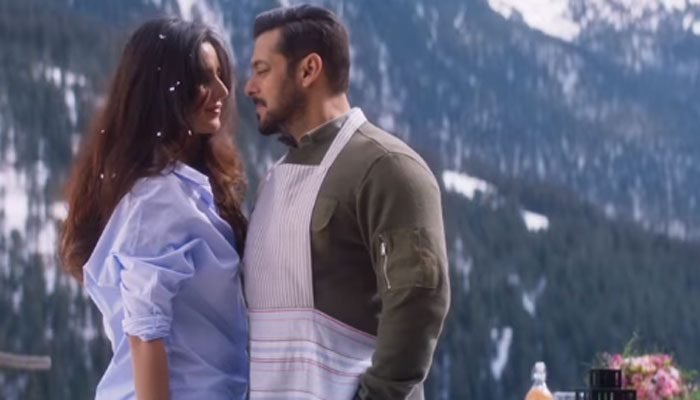 Pakistani cinema board banned the movie from releasing in the country, claiming that the movie depicted some scenes that were against Pakistan. The new sequel of the movie, ‘Tiger Zinda Hai’, has the same characters and this time too the story revolves around these agents and their love story.

However, fans will have to wait and see whether the movie will face a ban in Pakistan or will get a permit for its release. Nonetheless, Pakistani actor Imran Abbas is extremely excited after seeing the trailer and wants the movie to hit local cinemas. The actor even tweeted about the trailer and said that ‘Tiger Zinda Hai’ should be released in Pakistan.