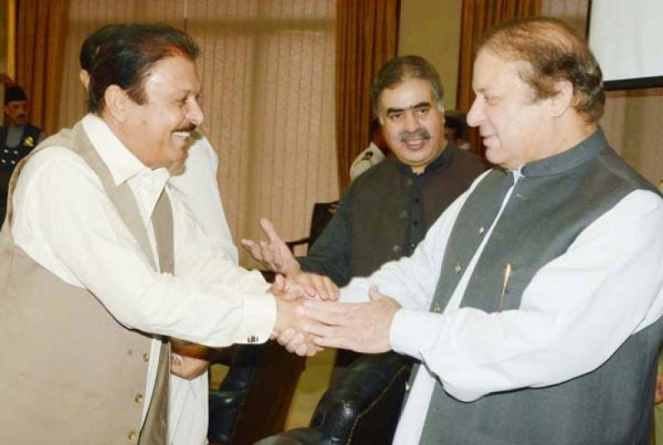 It should be mentioned here that Nawaz Sharif was disqualified by Supreme Court of Pakistan over corruption charges anchored in Panama Papers. Later, Election Commission of Pakistan (ECP) de-notified him from National Assembly membership. ECP issued fresh list of political parties according to which PML-N has no president currently. –SAMAA