I Respect Ayesha Gulalai As A Woman, PML-N Behind Conspiracy 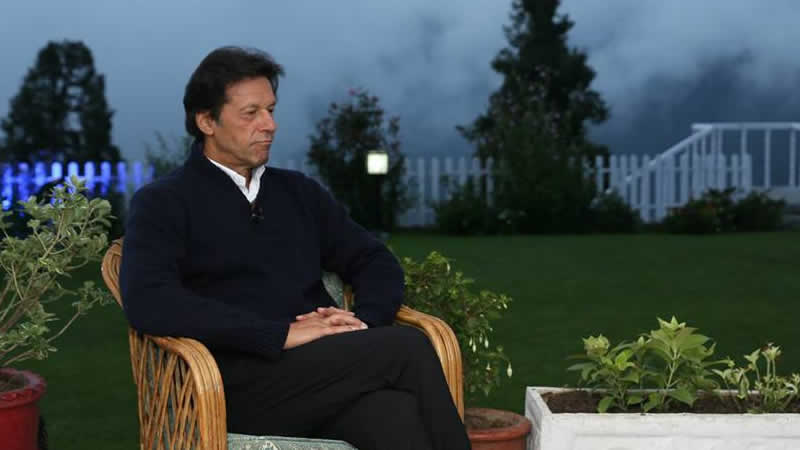 I respect Ayesha Gulalai as a woman, PML-N behind conspiracy

Pakistan Tehreek-e-Insaf (PTI) Chairman Imran Khan said Thursday that he respects Ayesha Gulalai as a woman, but was shocked at the ‘baseless’ allegations. Ruling PML-N party is behind the conspiracy, he claimed.

Talking in an interview, he shed light on the Thanksgiving rally in Islamabad Parade Ground where Murad Saeed was allowed to speak but not her. PTI chief said PML-N can use any petty tool to defame him and his party but they are ready. If Ayesha Gulalai is honest, she should have taken a stand from the very start.

He told that a high number of women come with families in PTI rallies. Imran Khan recalled that the Sharif family attacked Nusrat Bhutto, Benazir Bhutto and Jemima Khan in past. “The process of accountability will not stop. Corrupt people are now in fear as the powerful was questioned for the first time in the country,” he said.

PTI chairman called certain politicians as mafia and credited social media platforms for spreading awareness amongst people, adding that no woman accused him of any misconduct during the bachelor life. When the journalist asked whether Ayesha wanted to marry him, he responded that she is a woman and he didn t want to comment on it.