In a surprising move, the release of Project Ghazi, which was being dubbed as Pakistan’s first ever superhero film, was delayed after the premiere of the flick was held at Nueplex Cinema on Thursday night.

The reason given for the film’s delayed release was that the film required ‘extensive technical work’. The new release date for the film was not announced.

According to details, all went according to plan as the premiere of Project Ghazi was held and the who’s who of the Pakistani showbiz industry attended the event. Syra Shahroz, the female lead actress was also spotted at the premiere of her flick along with other members of the cast including Humayun Saeed.

Sheheryar Munawar’s absence from the premiere was noticed as he was reportedly abroad and couldn’t make it on time. However, after the film’s premiere was held, an announcement was made on Project Ghazi‘s Facebook page that the film’s release had been pushed back from 14 July to an unannounced date. 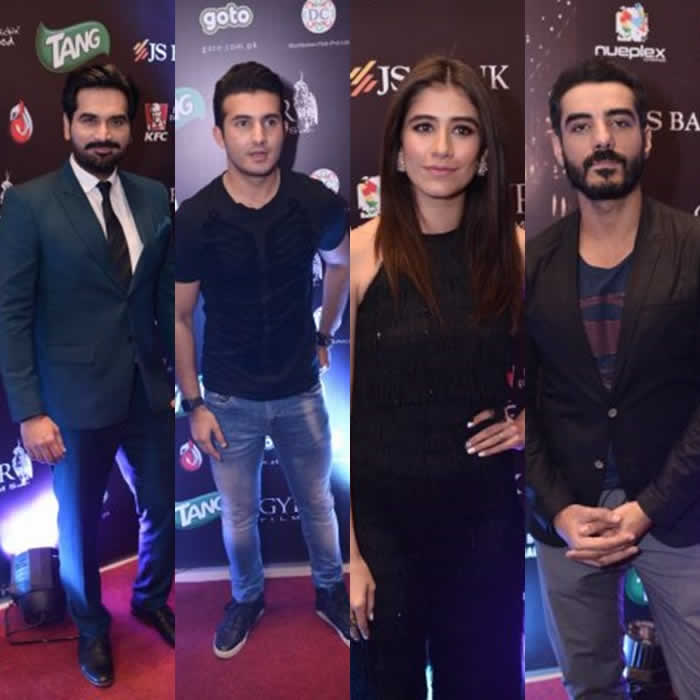