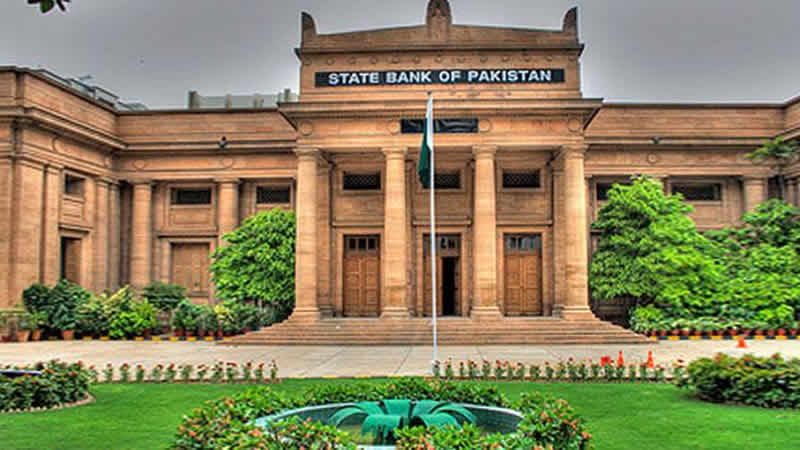 Tariq Bajwa has been appointed as the new State Bank of Pakistan governor for the period of three years.

According to an official of the ministry of finance, President of Pakistan Mamnoon Hussain has approved the appointment of the former finance secretary as the new governor of the SBP. The seat has fallen vacant after the term of Ashraf Mahmood Wathra has been ended.

Bajwa did his Master’s in Public Administration from Harvard with a focus on economic subjects. He is the only Pakistani who won prestigious Littauer fellowship.

Bajwa had earned the reputation of a competent and upright officer during his civil service career. He was among a handful of officers whose reputation remained clean despite serving as the Federal Board of Revenue chairman for two and a half years.

In April, Riaz Riazuddin was appointed as the acting governor for the period of 90 days as per the State Bank of Pakistan act.

Top 10 Waterfalls In The World

Top 10 Waterfalls In The World