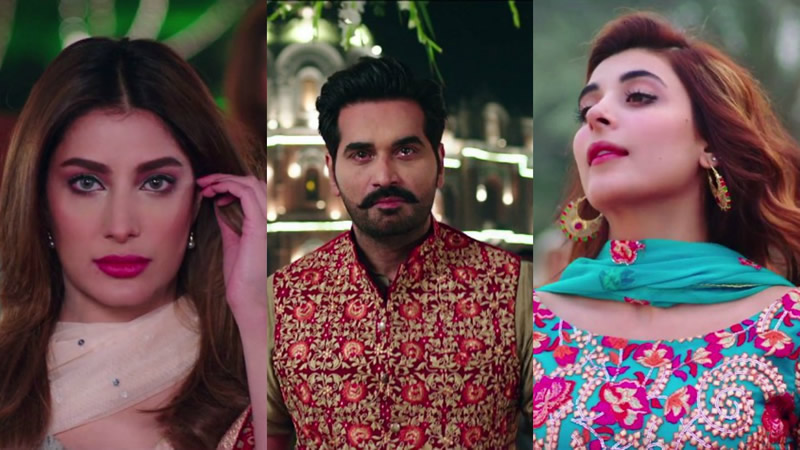 Theatrical trailer of the exciting comedy and drama flick ‘Punjab Nahi Jaungi’ has finally been released. The movie cast includes Humayun Saeed and Mehwish Hayat, and it will be released all across the world on Eid-ul-Azha.

The film is directed by Nadeem Baig and happens to be from the makers of Jawani Phir Nahi Ani, which was a 2015 blockbuster. The script is written by Khalil-ur-Rehman Qamar under the banners of ARY FILMS & Six Sigma Plus Production.

The film is based on a comedy-love story which ends with drama. Humayun Saeed plays the role of a Punjabi boy who falls in love with Mehwish Hayat. Ahmed Ali plays a cameo in which he will induce the laughter from audience. The film will be released in the latter days of August.