After the blockbuster success of the hit comedy “Wrong No.”, director Yasir Nawaz has another trick lined up his sleeve.

Mehrunisa V Lub U, mixes drama, music and a whole lot of fun in an attempt to entertain the mainstream cine-goers this Eid ul Fitr. 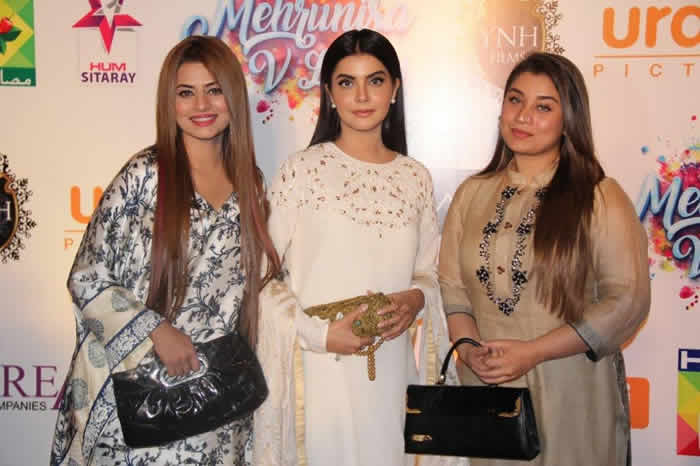 Renowned actors like Danish Taimoor and Sana Javed will be seen in the lead roles, while veterans Javed Sheikh and Qavi Khan will spice things up in supporting roles. Yasir Nawaz, Nida Yasir and Hassan Zia, better known as the YNH team, are the producers of this film. 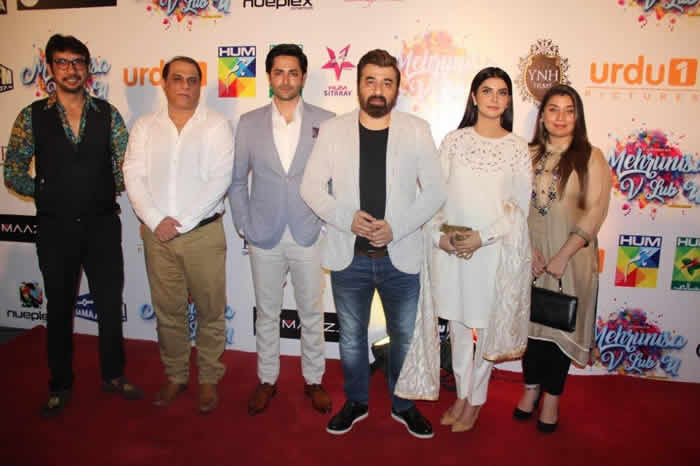 Mehrunisa, V Lub U is Urdu 1 Pictures second release as distribution partners and the team is confident before the release of the film. Continuing with the upbeat preparations for the film, Nina Kashif; GM Urdu 1, added ‘Urdu 1 Pictures is proud to join hands with YNH Films for Mehrunisa, V Lub U and it has all the ingredients to become the cine-goers favourite film this Eid.’ The film shall be released on Eid ul Fitr all across Pakistan and 6th July in GCC. 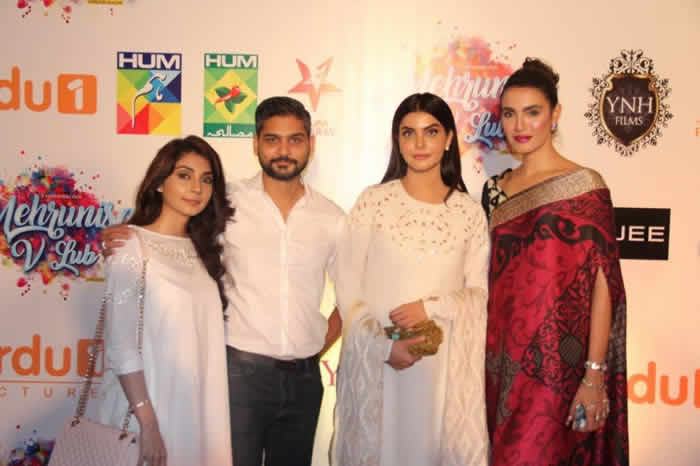 The film has an excellent music score which has been composed by Simaab Sen and dances are choreographed by Niggah Hussain. The powerful lyrics of Gulzar adorns the music with deeper meaning and beautiful flow. 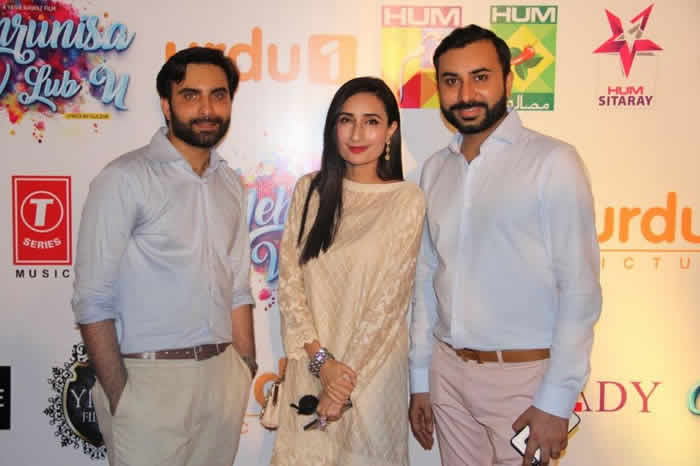 “People are fond of watching movies which provide full throttle entertainment and we realized that when Wrong No. became a success. That is when we conceptualized this movie. It provides a great dose of comedy, drama, music, dancing and of course romance with a few twists and turns thrown in for good measure,” says Yasir Nawaz. 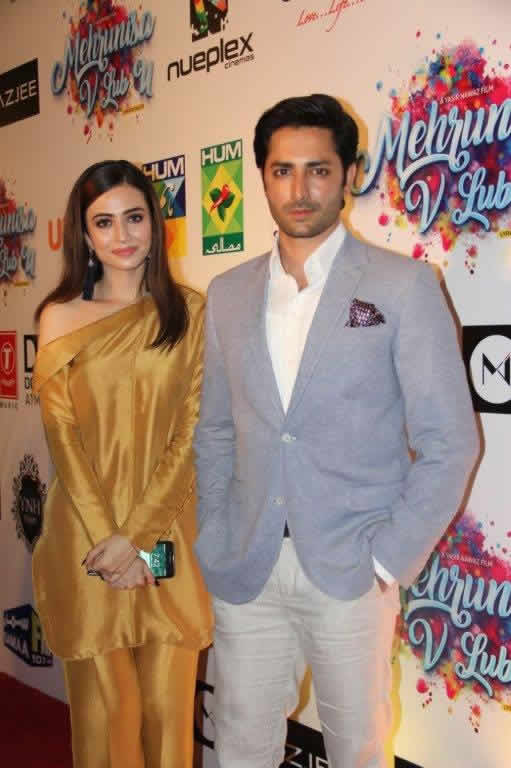 The film boasts one of the biggest and most expensive sets ever made in Pakistan. The film has been aesthetically shot and social commentary is relevant to the times we live in. The film speaks the language of love and should strike a chord with every Pakistani. 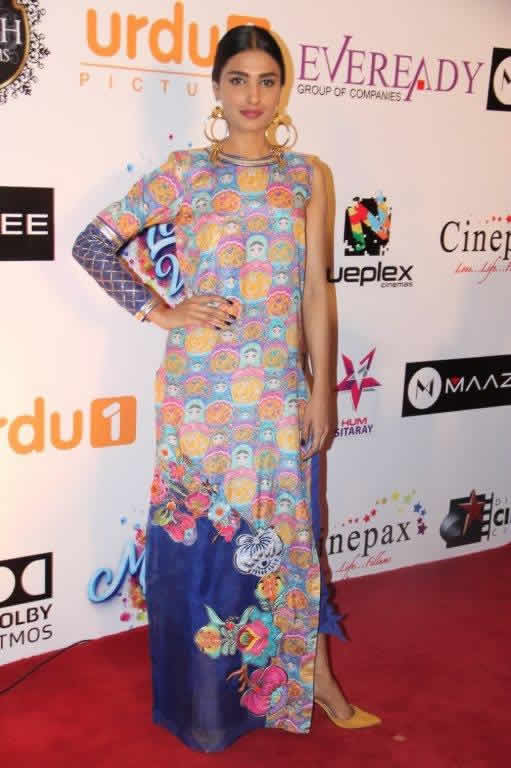 With a well-received first look and promising trailer, Mehrunisa V Lub U is one of the most anticipated films of the year. So don’t forget to buy your tickets in advance to have a rocking Eid Ul Fitr. 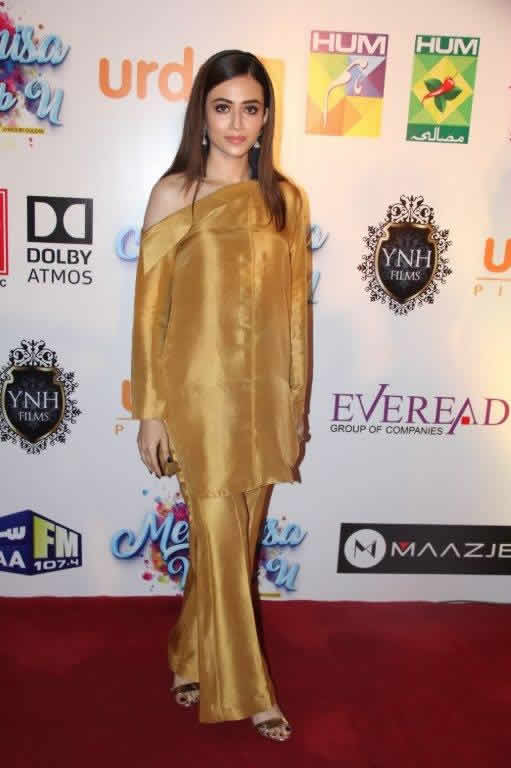 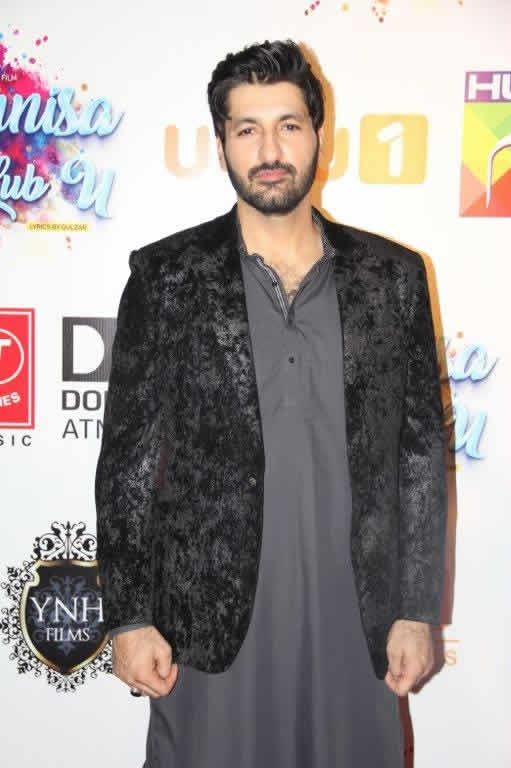 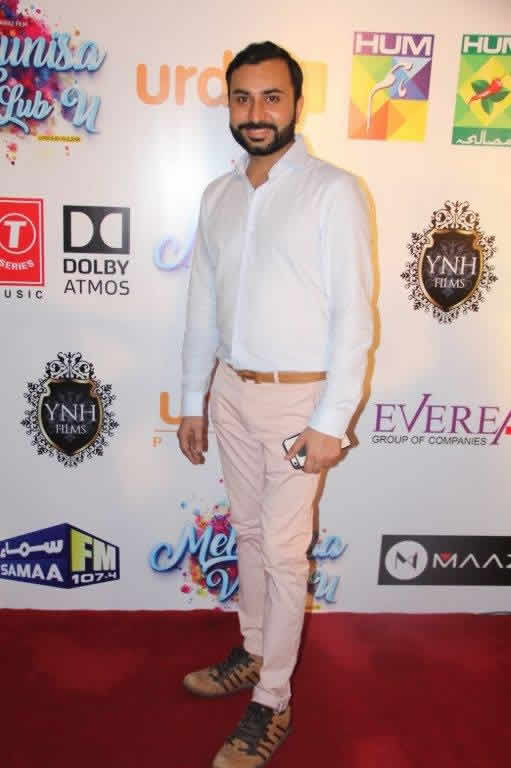 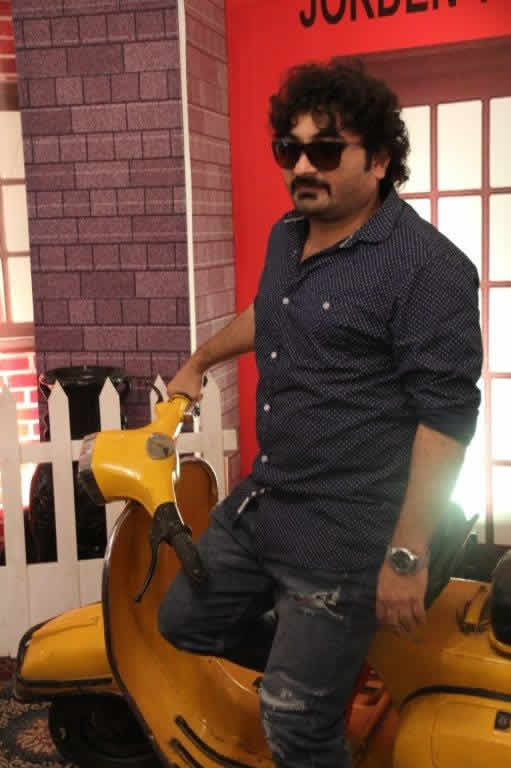 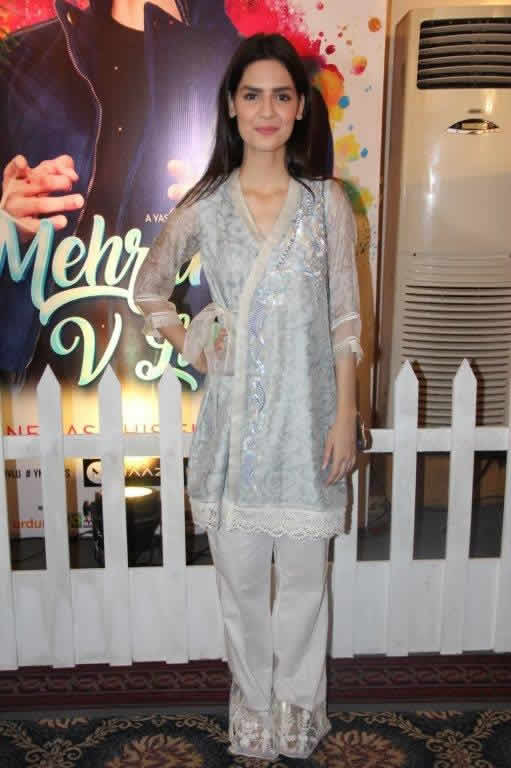 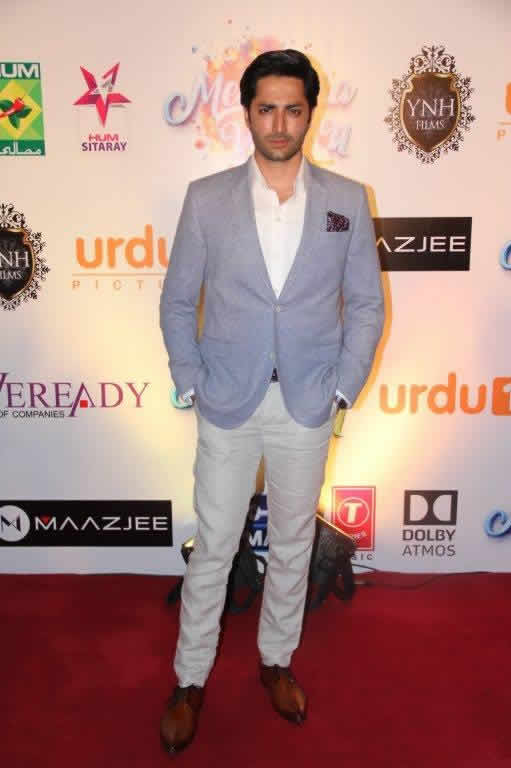 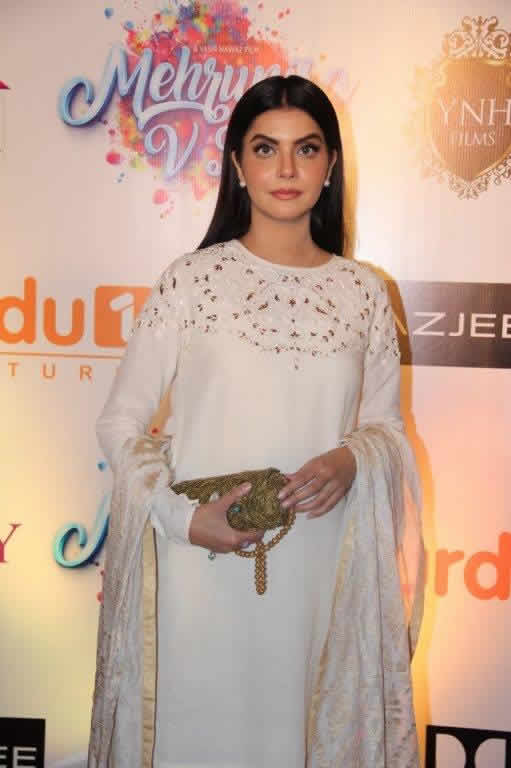