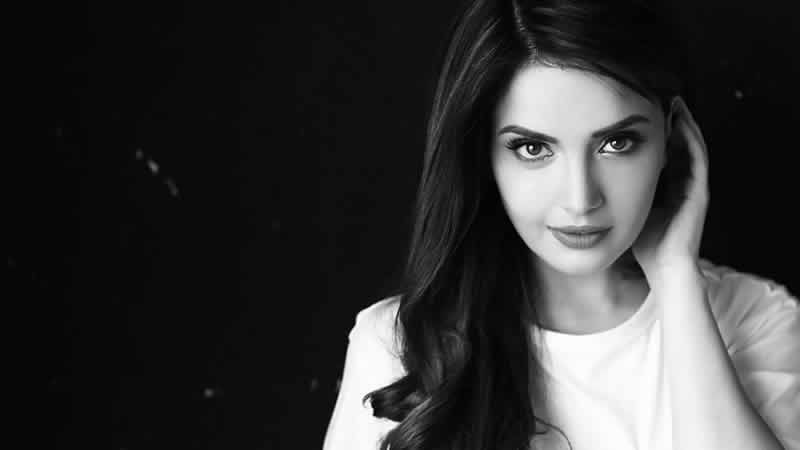 With her current success of her drama series ‘Rasme Dunya’ and being the face of Crimson’s ‘Scintilla’ Eid Lawn 2017 Collection, additional to Bin Roye (2015), Janaan (2016) and Yalghaar set to be released on Eid ul Fitr, Canadian/Pakistani actress Armeena Khan joins a very select list of nominees at The Eastern Eye:

Arts, Theatre & Culture Awards for the category of ‘Eastern Eye Award for Film: Best Actress’ for her role as Meena in the film Janaan. Scheduled to take place in London on Sunday 21st May 2017, other nominees include Indira Varma for her performance in a drama series and Sanam Saeed for her role in Rahm.  Indeed, The Eastern Eye Arts, Theatre & Culture Awards are organised by the Asian Media & Marketing Group, the publishers of Eastern Eye and Garavi Gujarat news weekly. Eastern Eye is Britain’s best known and most respected Asian weekly newspaper with national coverage. Regarded as the authentic voice of British Asians in the UK, its coverage of politics, business, the arts, Bollywood and sport is unrivalled.

It is the paper that leading members of society talk to – from interviews with the prime minster to comment pieces by leading politicians, business figures and cultural commentators. Eastern Eye reaches out to 75,000 readers a week and its website Easterneye.eu with sections including business, music and film reaches 550,000 hits a month. Armeena Rana-Khan, better known by her stage name ‘Armeena Khan’ is a Canadian/Pakistani actress. 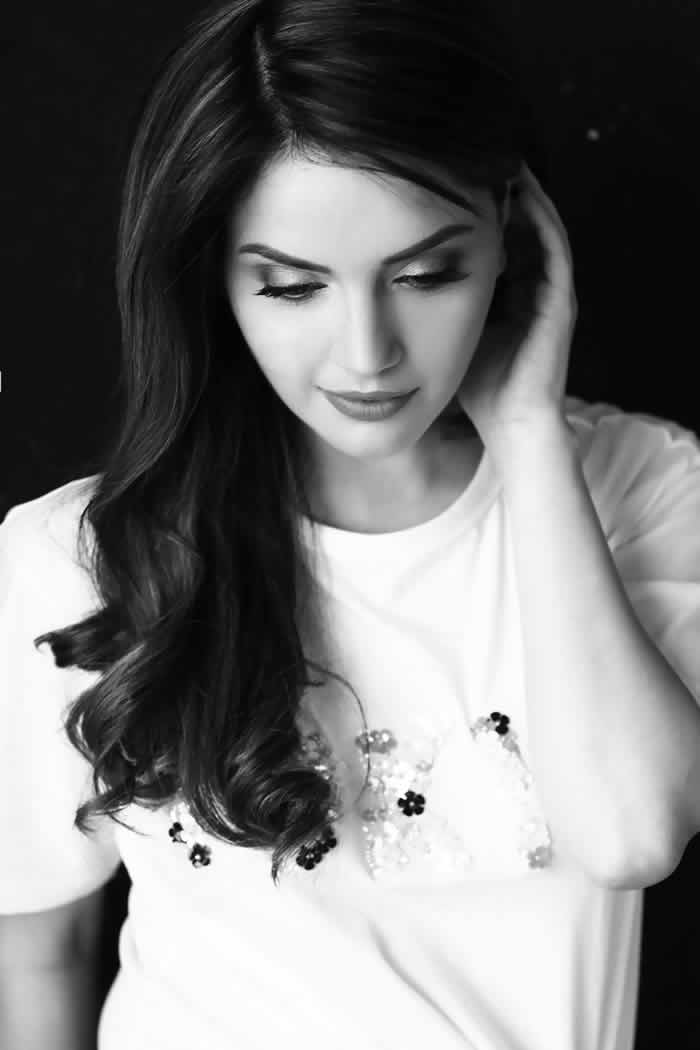 After completing her initial schooling in Canada, Khan graduated with an Honours degree in Business from university in England. Thereafter she began a brief career in modeling and featured in print and television campaigns for various clothing and consumer brands including Nishat Linen and Faysal Bank.

She went on to study acting in London at Ealing and Pinewood Studios before focusing on her acting career full time. In 2012, Armeena took on her first acting role in an Art house Indian film. This was followed by her first Pakistani role in the drama ‘Shabe-Arzoo Ka Alaam’ (ARY Digital) which followed onto performing in two British short films, ‘Writhe’ and ‘Stranger Within Me’. These were selected for the 2013 and 2014 Cannes film festivals respectively (short film corner). In 2014, Armeena’s second Pakistani drama “Mohabbat Ab Nahi Hogi” proved to be a commercial success and firmly established her place in the Pakistani Television industry. In 2015, Armeena starred in two acclaimed dramas, ‘Ishq Parast’ (ARY Digital) and ‘Karb’ (HUM TV) followed by the International release of Armeena’s debut in Pakistani feature film ‘Bin Roye.’

19 killed, 50 Injured In Blast At Ariana Grande’s Concert In Manchester

19 killed, 50 Injured In Blast At Ariana Grande's Concert In Manchester