The 10 Most Scenic Drives In Europe 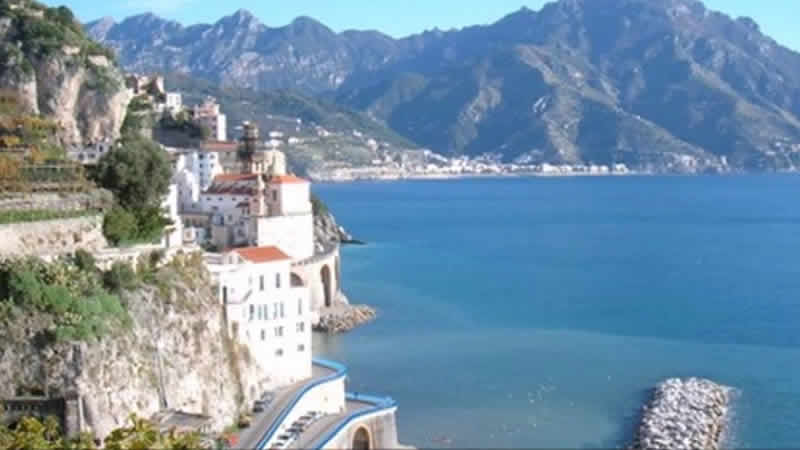 The 10 Most Scenic Drives in Europe

Travelers’ tastes have much evolved during the last decades. If half a century ago, going on holiday meant lying on a beach or relaxing by the pool. there are nowadays different types of vacations.

As the contemporary globetrotters tend to explore the world more thoroughly, local authorities responded promptly, suggesting them pre-established itineraries they can drive along. This way, tourists succeed to make the most of a week or just a couple of days spent in a certain area. Here are the most impressive routes you can take in order to discover Europe’s nature. but also its historical and cultural heritage.

Built in the 50s, during Germany’s reconstruction after the collapse of the 3rd Reich, the Romantic Road became over time a legendary road. Winding through the beautiful scenery of the German countryside, dotted by medieval villages and Baroque castles, it is an item on many travelers’ bucket list.

They take this opportunity to visit the Würzburg Residence and the Fortress Marienberg, to taste some of the best wines at the local festival, to discover the charm of medieval Bavaria in Rothenburg ob der Tauber and to admire the amazing natural settings of Neuschwanstein, Hohenschwangau, Hohenzollern or Schwerin Castles. 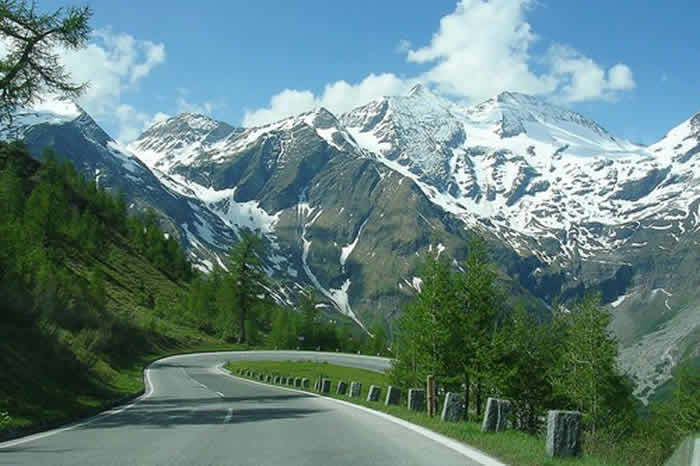 This impressive route whose name takes after the highest peak of the Austrian Alps – Grossglockner (3798m) – passes through tunnels, twists among flowering meadows, green prairies, wooden mountainsides and bare cliffs, before it sinuously climbs up to the clouds and to the eternally frozen world. Starting in Oberes Nasfeld and ending in Franz-Josefs-Hohe (from where you can get a panoramic view of the Pasterze glacier, this road, whose historical traces go thousands of years back, takes you by numerous landmarks such as the Fucher chapel, an observation tower dedicated to the greatest Austrian optician (Daniel Swarovski) and Nature’s Museum (free entrance), which displays an impressive collection of splendid minerals, species of plants, birds and animals that live in this natural reserve which meets all the requirements of modern ecology. 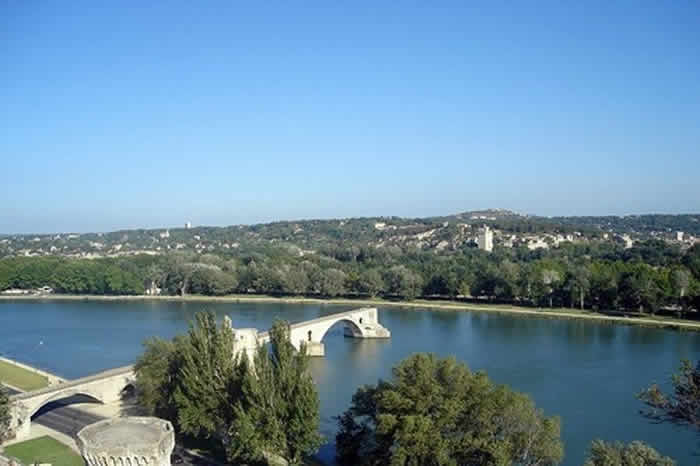 The three scenic routes start in Nice and going up to the heavenly Monaco and to the baroque Menton. They go along the same itinerary, at different altitude levels. The Low Corniche (La Basse Corniche) is the perfect choice for those who want to discover quaint fishing villages like Villefranche-sur-Mer or a charming medieval “eagles’ nest like Eze. The Middle Corniche (La Moyenne Corniche), however, displays the most picturesque panoramic views over the resorts that dot the French Riviera’s coastline. Although more difficult to spot, the Upper Corniche (la Haute Corniche) is worth discovering for its historical value as well as for its great views over Monaco. If you want a more comprehensive perspective on the French Southern part, start your journey in Lyon and visit a few charming cities like Aix en Provence, Marseille and Avignon on the way to the Riviera. 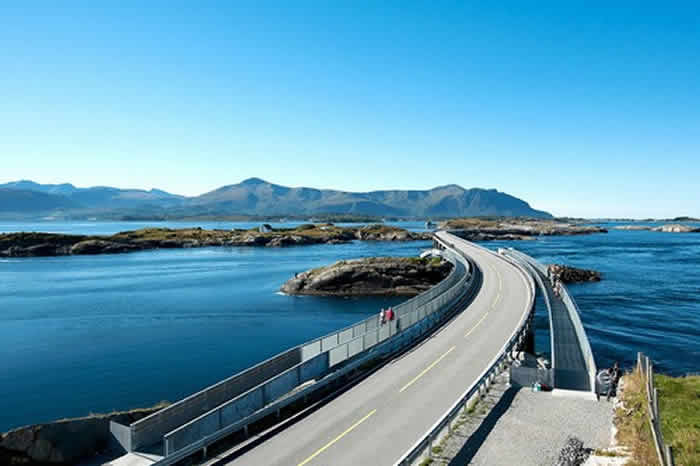 One of the few manmade constructions that succeeded to emphasize natural beauty rather than destroy the environment, the Atlantic Road is a part of the RV 64 national road that connects the Norwegian towns Eide and Averøy. Built in 1989 and toll-free since 1999, this route is a popular tourist attraction, especially during windy weather conditions, when people come here to unique show provided by strong waves sweeping the road. The highest of the 8 bridges spanning this 8km long route – Storseisundet has a dramatic and majestic air: the road makes a surprising curve that give an artistic look to the entire construction. Connecting several small islands, the Atlantic Road is a great way to admire the Norwegian fjords and the spectacular scenery of mountains coming out of the sea. 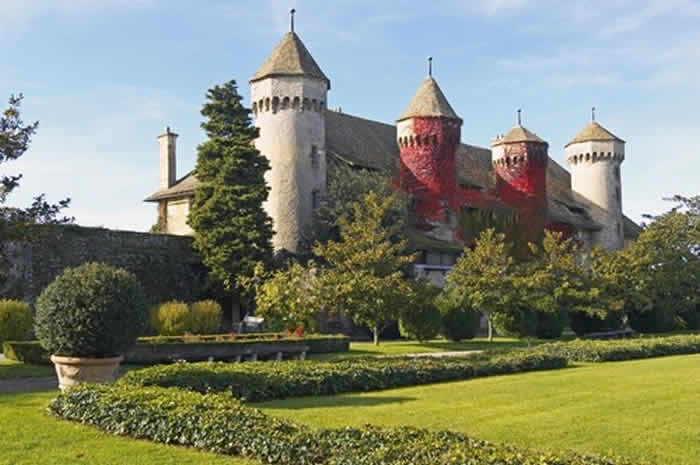 One of the first tourist routes built in France, the High Alps Route is the result of a tight collaboration between the country’s authorities and the French automobile enthusiasts. In 1909, at a time when the car was just beginning to become an important means of locomotion, Touring Club came with the idea of building a road that would connect all the Alpine passes. Indeed, this spectacular drive takes you through 4 national parks (Vanoise, Ecrins, Queyras and Mercantour) and 16 mountain passes, the highest of which (Iseran) being situated at an altitude of 2764 m. Following the winding road from the shores of Geneva Lake to the Mediterranean Sea, you will discover mountainous landscapes, magnificent valleys, authentic cultural features and delicious local dishes. 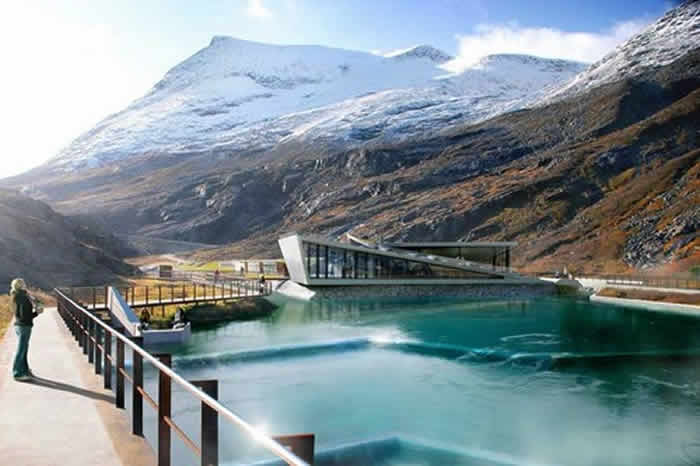 A mountainous road connecting two Norwegian towns (Åndalsnes and Valldalen) whose construction lasted 8 years, the Troll’s Route was inaugurated in 1936. Ever since, it has been a popular tourist destination with people of all ages and of all nations. Thousands of vehicles feel every day the adrenaline level raising in their veins because of the serpentines this narrow road has.

Read More:10 Best Travel Destinations For Children Around the World

The road’s curves its steep inclination are not the only factors of risk. The winding route is surrounded by impressive mountains with royal names: Dronningen (Queen), Kongen (King) and Bispen (Bishop). It passes over magnificent waterfalls such as Stigfossen, whose waters rush down from a height of 320 m. 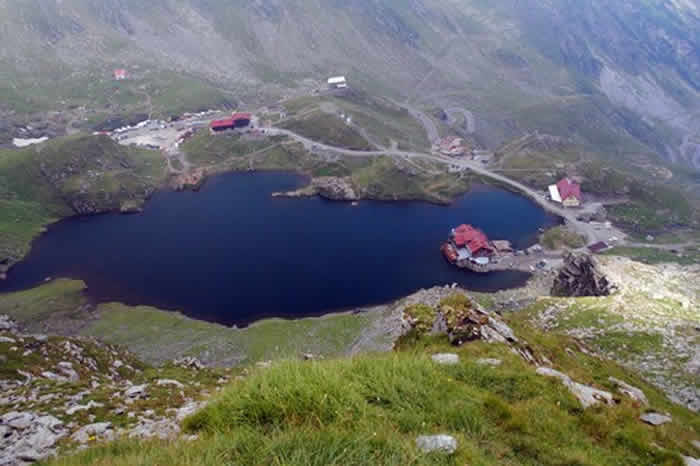 A project that illustrates the power of the communist regime, Transfagarasan is a road that crosses the highest Romanian mountains – the Fagaras – linking two distinct regions of the country. Built on a military purpose, it is nowadays a tourist route popular with the locals as well as with foreigners who try to discover the mysteries of Dracula’s country. Indeed, Transfagarasan is the way that leads towards Poienari fortress – the main residence of the Transylvanian ruler that gave birth to so many myths and legends. Besides vampire stories readers, Transfagarasan is also crossed by all those who want to see some snow in the torrid days of August, by bungee jumping enthusiasts, by skiers and mountain bikers as well as by those who appreciate the savage Carpathian landscapes. 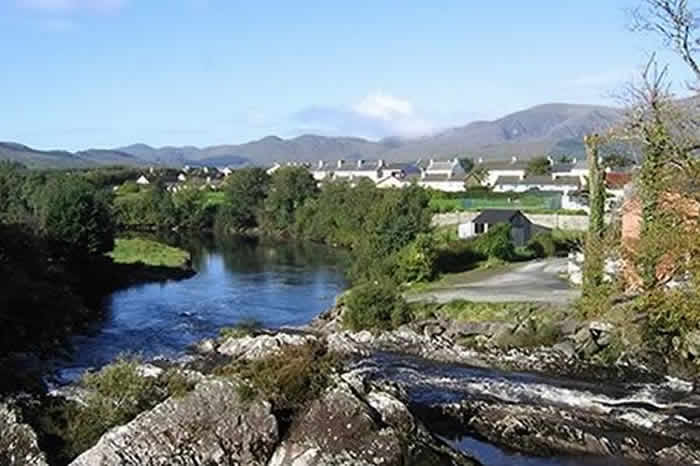 A popular tourist circuit, the 200 km long Ring of Kerry leads its visitors on a fascinating trip around the Iveragh Peninsula. Drawing a circle between steep mountain slopes, sneaking through magnificent valleys, crossing countless rivers and lakes, passing by sandy beaches and cliffy coastlines, Ring of Kerry allows you to discover much more than the breathtalking beauty of the Emerald Isle. Sneem is a pretty village with colorful houses, ideal for a stopover.

The six recently renovated thatch-roofed houses of Bog Village represent a unique tourist attraction. The whole route is dotted with historical (the Ogham Stones, next to Beaufort; Ross Castle) and religious (the Stone Circles, near Killarney; O’ Connell Memorial Church, in Caherciveen) landmarks as well as with outstanding natural beauties (the Blue Pool Nature Reserve, Torc Waterfall, Skellig Michael, the Lakes of Killarney, the Rossbeigh beach). 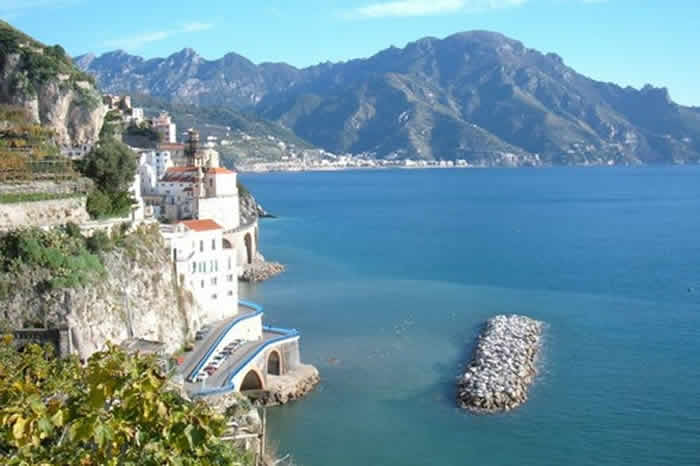 A picturesque drive that goes along the seashore, winding among small fishing villages and historical towns, Amalfi Coast was included in the UNESCO World Heritage list in 1997. This region of Southern Italy is the perfect holiday destination for all those who dreams of spending some time in a corner of paradise, where the mountain merges with the sea, where the climate is mild, where silence is the only source of stress, where the architecture has been preserved for centuries, where fishermen and millionaires enjoy a common privilege – the simply perfect landscape.

Read More: 10 Fantastic Photos Of Iceland That Will Blow Your Mind

This scenic route connects 13 towns situated so close to one another that they cannot be treated separately. However, they all bring their share of charm to make Amalfi Coast one of the most popular holiday destinations in Italy: Amalfi – the main harbor of the former maritime republic; Vietri sul Mare – famous for its ceramics craftsmanship; Conca dei Marini, with its Emerald Cave; Cetara – a fish lovers’ paradise; Praiano – a former royal residence; Maiori, with its medieval castle; the musical town of Ravello; Minori, with its Roman ruins; the charmingly medieval Atrani; Scala and its surrounding tropical forests; Furore, famous for its tiny fjord; Positano and its piazzettas; the luxurious Tramonti. 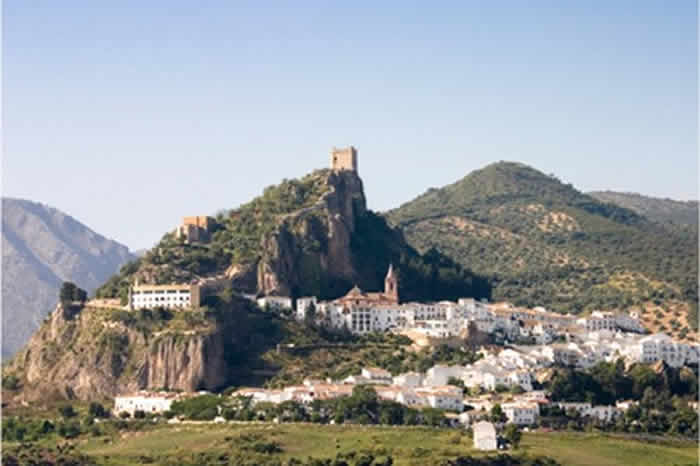 Winding among the Sierra de Cadiz Mountains and crossing the Sierra de Grazalema Natural Park, the White Villages Route is a popular tourist destination. Perched on a high cliff overlooking the river Guadalete, Arcos de la Frontera is one of the most beautiful villages in Andalusia, Spain. Its center declared a Monument of Historical and Artistic Importance displays a typically Andalusian architecture. Strolling through maze of whitewashed streets, you will discover places of unimaginable beauty, while a visit to the Moorish castle will provide you with an insight on the Arab heritage of the whole area. This Spanish region is worth spending here a few days exploring the numerous Roman ruins as well as the interesting national parks.