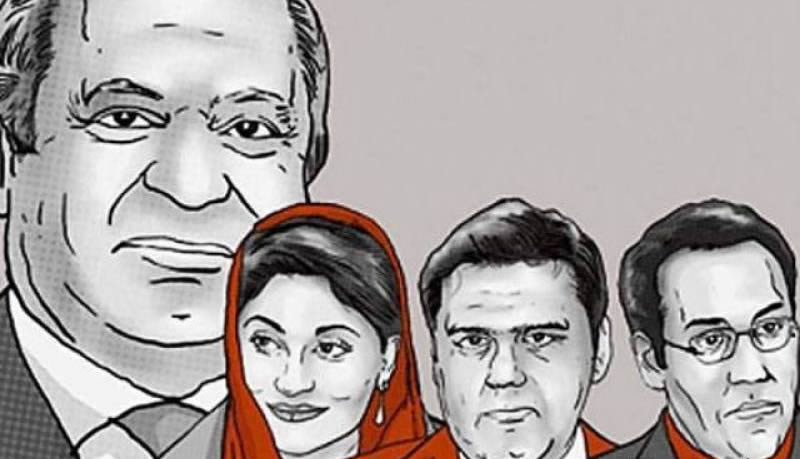 Supreme Court of Pakistan has issued orders to form a Joint Investigation Team (JIT) to probe the Panama Papers evidence, and asked Prime Minister Nawaz Sharif and sons Hassan and Hussain to appear before it.

In the 540-page verdict, the five-member bench, that was divided 3-2 over the decision, said that the NAB Chairman has failed to cooperate with the investigation, and the FIA has failed to curb white collar crimes, necessitating the formulation of the JIT. The Supreme Court has asked the JIT to investigate the money trail issued by the Prime Minister. The team would include officials from the NAB, FIA, ISI, MI and the State Bank of Pakistan. Justice Khosa announced the final verdict, which was written by Justice Ejaz, at SC’s Courtroom 1. Two judges in the five-member bench had decided in favour of disqualifying the Prime Minister.