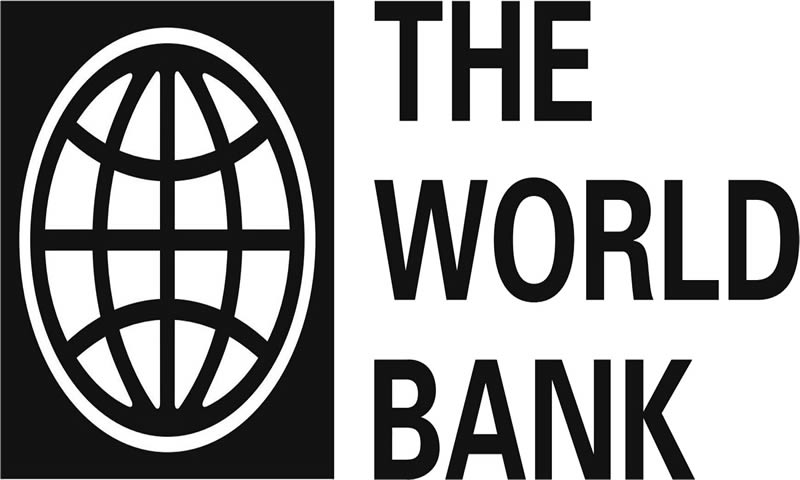 World Bank in a recent report released on South Asia said in the case of Pakistan there are significant downside risks to the projected outlook.

The report said that the upcoming national election in 2018 may affect reform momentum and macroeconomic policy orientation.

Slower progress in much-needed structural reforms could weaken growth prospects. A stable PKR/US$ nominal exchange rate has resulted in appreciation of Real Effective Exchange Rate (REER). Furthermore, lingering uncertainty about the course of US economic policy and the possibility of a protracted global economic weakness, especially in the Euro area due to Brexit, could negatively affect exports.

Pakistan is also vulnerable to any significant decline in remittance flows, particularly from oil-rich countries (around two thirds of all remittances), if oil prices remain depressed. But low oil prices will also improve the current account deficit and create an environment conducive for a reduction in energy subsidies.

The economy is projected to grow by 5.2 percent in FY2017. On the demand side, the near-term growth outlook will primarily be supported by public and private consumption. Investment to GDP ratio will improve marginally due to CPEC and other public investment.

The current account deficit is expected to widen from 1.2 percent of GDP in FY2016 to 2.2 percent in FY2017 and 2.4 percent by FY2019. The key contributor to this will be a widening of the trade deficit due to moderate growth in exports (due to weakening of exports competitiveness and global demand) and higher growth in imports due increased economic activity. FDI flows will strengthen due to the accelerated implementation of CPEC projects. Official foreign exchange reserves are projected to decline to 3.2 months of imports by FY2019 due to larger current account deficit, and higher debt repayments (due to IMF repayments) in FY2018.

The fiscal deficit is projected to be 4.8 percent in FY2017, 0.3 percentage point higher than the FY2016 deficit. This widening is primarily driven by slower increase in government tax revenues (both federal and provincial) coupled with decline in non-tax revenues. Inflation has already bottomed out.