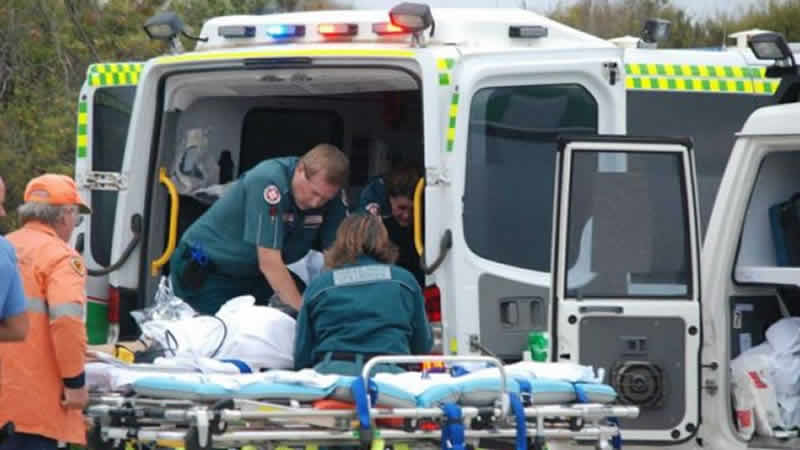 A 17-year-old girl has died after being mauled by a shark in full view of her parents on Australia’s southwest coast, authorities said Tuesday.

She was surfing with her father near Wylie Bay late Monday afternoon, reports said. The girl had lost a leg and was bleeding heavily when she was pulled from the water and rushed to hospital in the Western Australian town of Esperance.

Her mother and two younger sisters witnessed the attack from the beach and alerted emergency services. The girl’s father had been some distance away at the time of the attack and heard her scream before she was pulled under water by the shark,” The West Australian newspaper reported.

“When she resurfaced, her father paddled over and dragged her to the shore with the help of another teenager.” Condolences to the family and friends of the victim involved in today’s tragedy,” Esperance police tweeted. “Devastating circumstances”.

Local authorities announced Wylie Bay beach was closed until further notice and people were urged to stay out of the water. The Esperance Express said the department of fisheries would patrol the beach Tuesday. A man lost his left arm and right hand when two great whites attacked him at Wylie Bay in October 2014. Last May-June there were two fatal shark attacks in Western Australia.