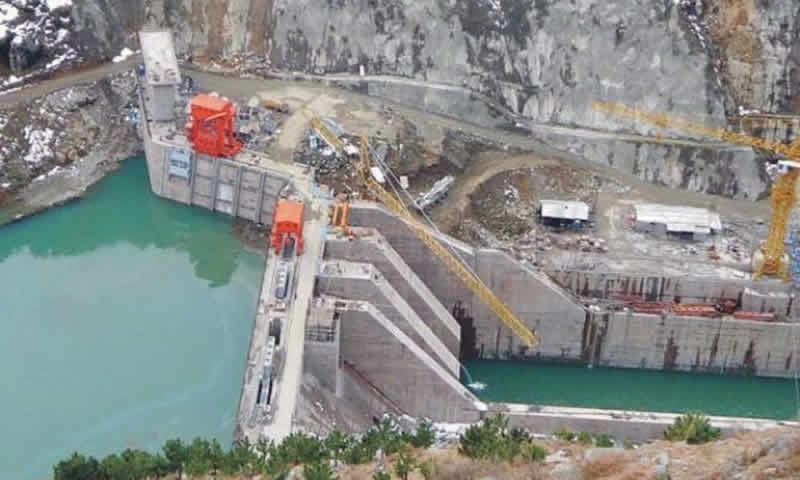 The government on Monday announced that it had entered into a 10-year contract with a Chinese firm for operation and maintenance of the controversial Nandipur power project at a price shrouded in mystery.

According to a statement issued by the water and power ministry, the agreement for a long-term operation and maintenance (O&M) of the 425MW plant was signed between the Northern Power Generation Company Limi­ted (NPGCL) and the Hydro Electric Power System Enginee­ring Company (HEPSEC) of China. The agreement is valid “for a period of ten years or two major inspections, whichever is later.”

The contract price was not disclosed. Water and Power Secretary Mohammad Younas Dagha did not respond to calls and questions sent to him to confirm if the contracted price was significantly higher than the previously allowed 48 paisa per unit by the National Electric Power Regulatory Authority (Nepra), now working under the administrative control of the power ministry under a recent government decision.Another official, who was not authorised to speak on record, told Dawn that the Chinese bidder had been selected through a process under which bids were opened on April 11 last year and finalised on Aug 6.

He said a total of four companies had participated in the bidding, but two were declared non-responsive. HEPSEC was confirmed the lowest bidder at a total cost of $185 million, followed by $227.2 million offered by TNB Repair and Maintenance of Malaysia. At this offered rate, the per unit O&M cost works out at about 85 paisa on furnace oil – almost 80 per cent higher than the rate allowed by Nepra.

Inside of Any Problem Lies an Opportunity