Kaabil, Raees To Release In Pakistan On February 3 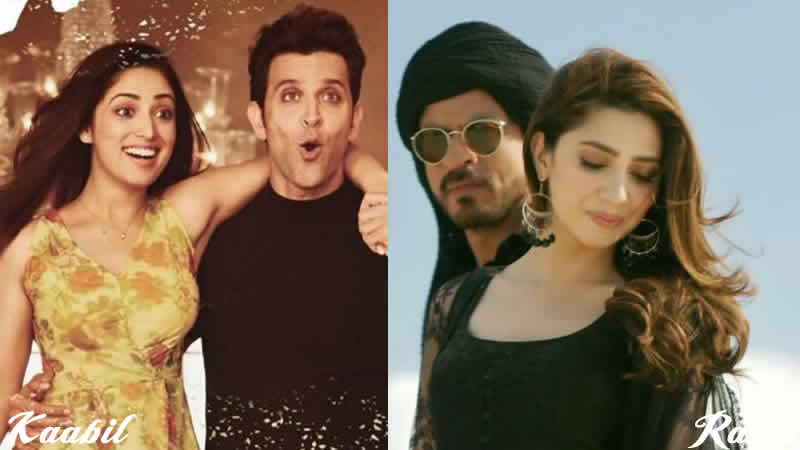 Kaabil Raees to release in Pakistan on February 3

Bollywood films ‘Kaabil’ and ‘Raees’ will be screened in Pakistani cinemas on February 3. According to details, Hrithik Roshan-starrer Kaabil has yet not received a No Objection Certificate (NOC).

However, it is expected that both the films will obtain the NOC in a couple of days after which they will be released in cinemas around Pakistan. The development came after committee formed by the premiere recommended to exhibit Indian films in Pakistan. Information Ministry sent a summary to PM Nawaz in this regard which was approved by him.

Following the Uri attack in September last year, Pakistani artists were threatened and unofficially banned from working in any Bollywood film. Then in October, Film Exhibitors Association of Pakistan imposed a ban on the screening of Indian movies in Pakistani cinemas following escalation of tensions with India over the latter’s unprovoked ceasefire violation along the Line of Control. Pakistan Electronic Media Regulatory Authority also forced a ban on Indian TV channels and entertainment programmes aired in Pakistan.