Jerusalem Attack Must Not Deter From Push For Peace: UN chief 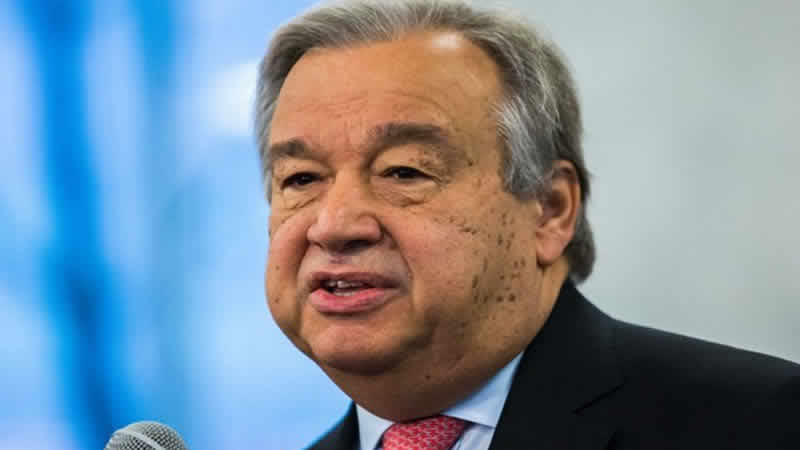 Jerusalem attack must not deter from push for peace UN chief

UN Secretary-General Antonio Guterres on Monday condemned the Jerusalem truck-ramming attack on a group of Israeli soldiers but said it should not stand in the way of efforts to renew peace talks.

Four people were killed and 17 wounded on Sunday when a Palestinian drove a truck into the group of soldiers visiting a tourist spot in Jerusalem. Guterres “condemns the terrorist attack by a Palestinian assailant,” said UN spokesman Stephane Dujarric. Violence and terror will not bring a solution to the Israeli-Palestinian conflict quite the opposite.

All those responsible for such acts must be brought to justice, condemned and disavowed. Their acts should not be allowed to deter from the need for a renewed commitment to dialogue,” he added. The attack occurred amid preparations for an international peace conference on the Middle East to be held in Paris on January 15.

Some 70 countries are planning to attend to underscore support for a two-state solution that would see an independent Palestine co-exist alongside Israel.