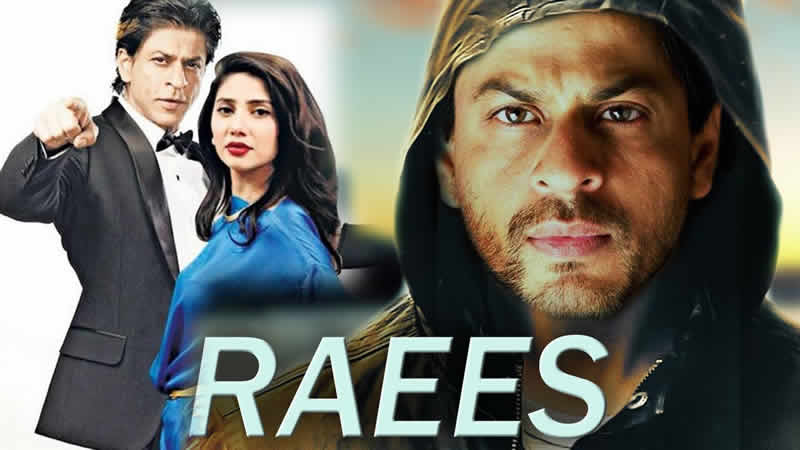 The trailer of Bollywood King Shah Rukh Khan starrer, Raees has been released and is receiving kudos for the first ever SRK images never seen before.

The much-awaited trailer of the gangster saga Raees has been released across all digital platforms. Character of SRK, Raees Alam, is based on real-life Gujarati-gangster Abdul Latif. Raees Alam is set in Gujarat in the movie. It should be mentioned here that the gangster Abdul Latif, who was wanted for over 40 cases of murder, was shot dead in Ahmedabad after his arrest in Delhi in 1995.

Read More: Mahira To Complete Shooting With Shahrukh Khan At A Secret Location

It is pertinent to note here that Pakistani well-known actress Mahira Khan, as debutant in Mumbai’s film industry, is playing Raees’s wife in the movie. Her role in the gangster saga has been trimmed after violent protests by Hindu extremists vowing not to allow release of the film in India. samaa